Music, comedy and good food are planned at the Reilly Springs Jamboree with an All-American theme.  The show will be opened with the National Anthem sung by Sydney Hawkins. Featured artist will be Dion Pride, son of country music’s Charlie Pride. Opening the concert will be Don Woods Jr, a country music recording artist from Quitman, Texas who received top awards during the CMA Fan Fest on Nashville earlier this month. Kadie Lynn of Kemp, Texas will return to the Jamboree stage. Plan to be seated by 6pm to hear Larry V. Davis as “Mark Twain, American Humorist”. Admission for the concert is $10 person. Also during the evening, the 2017 Community Builder award will be presented by the Yantis Masonic Lodge to Chuck and Nancy Roy, editors of the Community Chronicle. The Yantis Masonic was chartered at Reilly Springs in 1863 and met there until 1948 when the lodge was moved to Yantis. In the Reilly Springs Kitchen, the fundraiser meal will be Cajun beans and cornbread, loaded baked potatoes and homemade ice cream with peach cobbler. Door prizes will be American and Texas flags. The Reilly Springs Jamboree, Hopkins County’s original music venue, offers a non-smoking and non-alcohol family-friendly atmosphere with country and gospel music shows held monthly on the third Saturday night. For information, contact Enola Gay at 903-438-3568 or Roger Reed at [email protected] 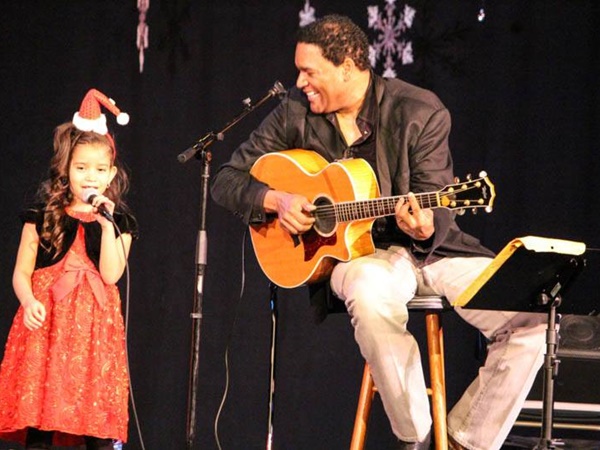 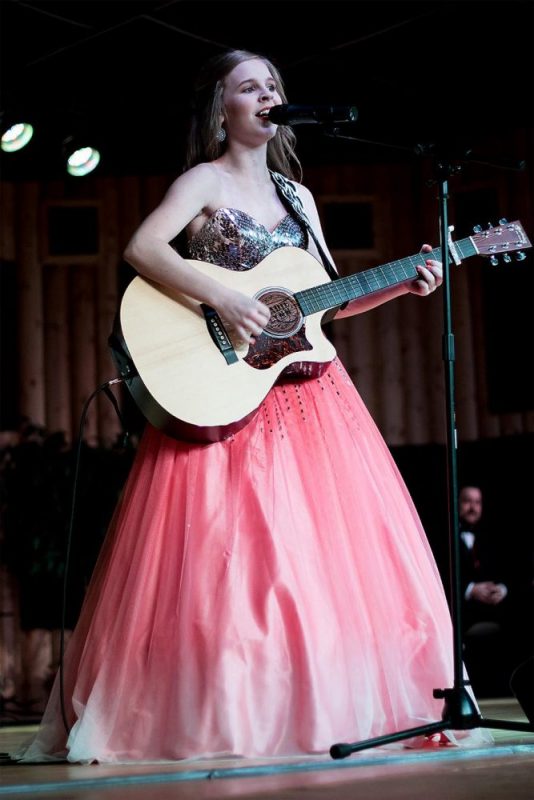 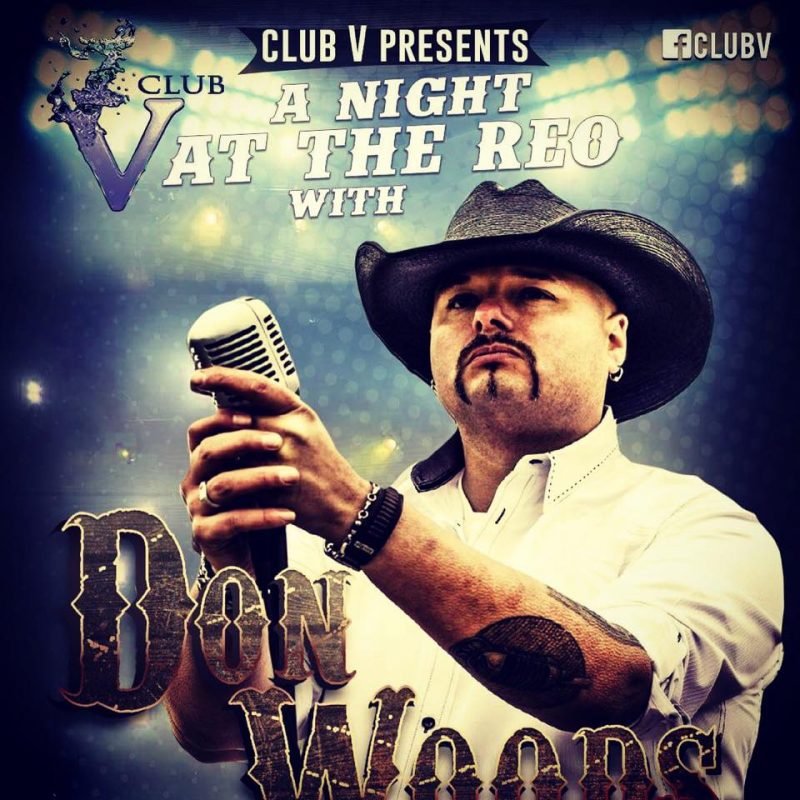 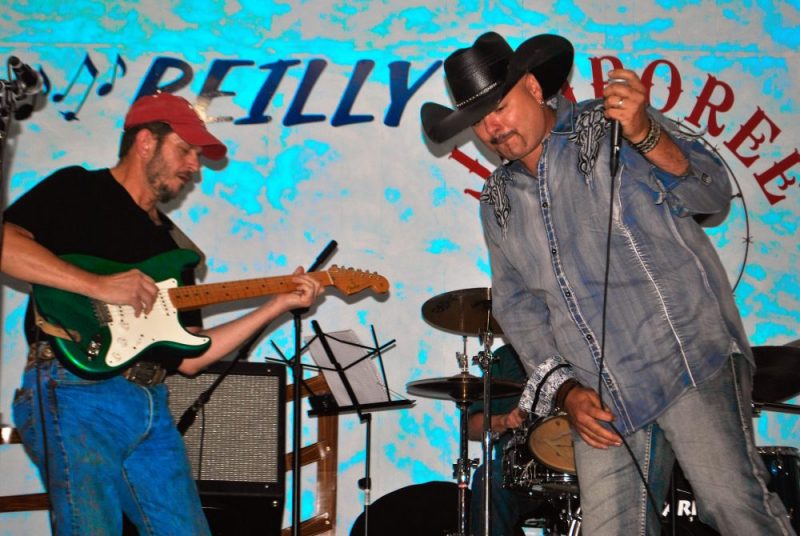