Escapee Ebey and His Accomplice in Jail After a Tuesday Search

It took the day and assistance from Texas Department of Criminal Justice tracking dogs from Palestine and the Henderson County Sheriff and his deputies but Barney Dwayne Ebey, 53, and his accomplice Todd Joseph Saranzinski, 55, are in Hopkins County jail once again. Ebey fled a workgroup at the Hopkins County Civic Center Tuesday morning around 8 a.m. He was found west of Athens late Tuesday afternoon. 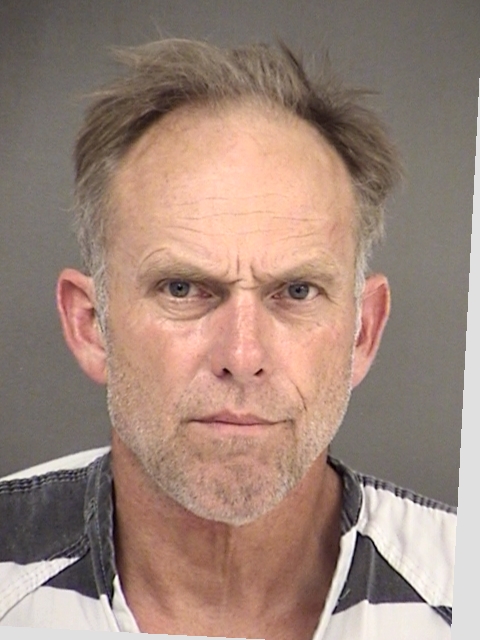 Now, Sheriff Lewis Tatum knows that Ebey was assisted in his escape by Saranzinski, who was released from the local jail Monday and who drove Ebey to the area where he was found west of Athens. Tatum told KSST News in a phone conversation shortly after the capture of Ebey that both men are in custody. Tatum said there may be one other individual involved but that arrest will probably be made Wednesday. 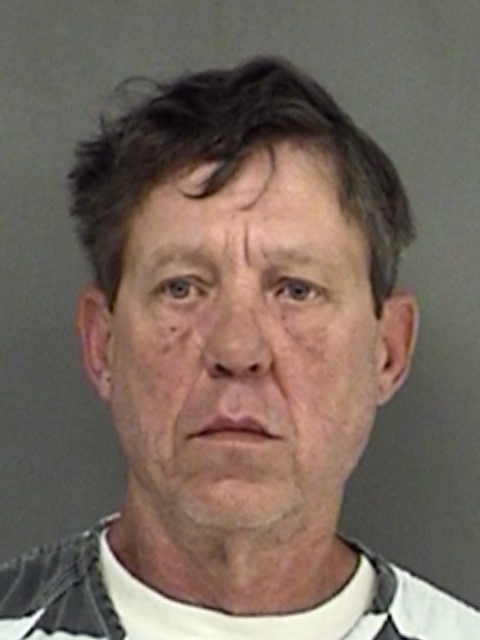 Saranzinski and Ebey were both in Hopkins County jail in the past week and Tatum believes that the escape was planned at that time. Ebey is charged with Engaging in Organized Crime and with two counts of Theft of Property more than $2500 but less than $30,000. Saranzinski was in the local jail for Violation of Probation for DWI.