Bryan Keith Ramsey, 26, of Sulphur Springs is charged with Aggravated Assault with a Deadly Weapon following a disturbance on FM 71-E this past weekend.

Deputies were called to the location for a disturbance involving a firearm and Hopkins County Communications advised deputies that Ramsey was the suspect. When officers arrived, Ramsey was standing in the yard and deputies performed a felony take down on him. The victim’s face was covered in blood. Ramsey said he hit the victim with his fist but his hands showed no marks indicating he had hit the victim. 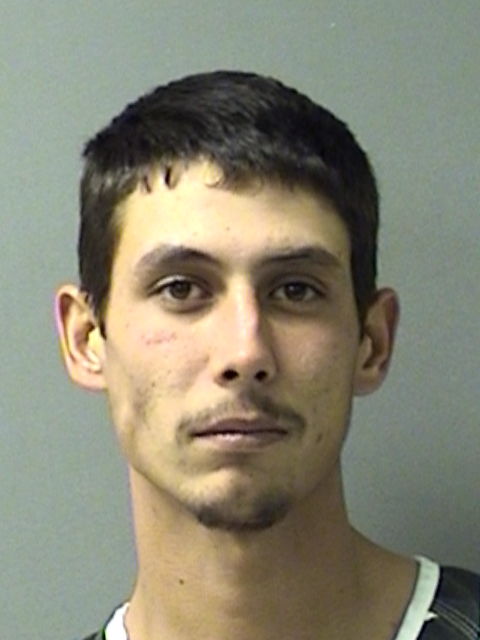 Ramsey is in Hopkins County Jail Charged with Aggravated Assault with a Deadly Weapon and is being held on a $25,000 bond.