On Tuesday, June 27th, around 8:00 a.m., a trustee escaped the custody of Civic Center staff in a premeditated and planned escape. Thanks to efforts of local and state law enforcement agencies, the inmate was apprehended less than twelve hours later and is back in custody. Through various social media outlets, some members of our community have expressed concern and dissatisfaction with our county’s trustee program. As the department manager directly responsible for the incident that occurred yesterday, I’d like to take an opportunity to address those concerns and replace speculation with fact.

Since the escape is still under investigation, I cannot address the specific plan that the inmate carried out. What I can tell you is that somehow, this inmate planned this attempt and arranged to have a vehicle pick him up while he was on work detail here at the Civic Center. He didn’t escape our staff’s attention. He was granted permission to take a bathroom break and on his way to the restroom, he simply ran out a side door to a waiting vehicle. He wasn’t out of sight for more than five minutes. If we’re being honest, we know that he probably would have gotten into the vehicle whether or not our staff watched him or not. He was intent on carrying out his plan.

The inmate in question had been on the Civic Center staff for nearly two months and quite frankly was a good, hard worker. Given his age, his non-violent offender status, the fact that he and my staff were working together in the same building and his reputation working with our staff full time for many weeks, our staff allowed him to go to the restroom without immediate supervision.  The staff member that allowed him to go to the restroom without supervision will be disciplined and the inmate is now back in custody and I have every confidence that he will pay the high price for his escape.

The fact is that our county departments and our partners rely heavily on our trustees. The trustee program is a positive, two way relationship. First, our trustees are men and women that are being detained for crimes that they committed and while they are serving their sentence are afforded the opportunity to take an active, hands-on role in serving the community they might have hurt with their offense. They also receive valuable on-the-job training in areas that they might have otherwise not been exposed. They are learning the value of a good, hard day’s work. These offenders are also receiving positive role modeling from the jailors that supervise them. I’m confident that any of these jailors can attest to the positive changes they’ve seen come about in the lives of some of the trustees that they have supervised. This program is a part of an offender’s rehabilitation. This program is a testament to the belief that a person that has made poor choices and broken the law can be lawfully punished and at the same time can be given a chance and an opportunity to make positive changes in their life.

Secondly, the trustee program is a positive benefit to our county residents. At the Civic Center alone, our trustee crew saves Hopkins County taxpayers no less than $127,000 per year in salaries and benefits. These inmates do the work that is crucial to keep our facility a premiere facility in the state and brings in tens of millions of dollars annually to our community through visitors and tourism. The inmate crews saved Sulphur Springs Independent School District money by acting as the demolition crews that help pave the way for a brand new auditorium, football field, baseball field, and parking lots for events like the Hopkins County Stew Contest. Inmate crews keep the courthouse looking magnificent and in working order. Inmate crews raise animals and tend a farm that saves money for the Sheriff’s department. Inmates set up stages and set out chairs for events all over the city in an effort to make sure that Sulphur Springs is the Celebration City! Their hard work will be on display this weekend as they build the stage, set up and clean up after a concert and fireworks show that benefits our whole community.

Friends, please don’t let all the good that comes from the county trustee program be dismissed because of one non-violent offender that got away from my department. As the person ultimately responsible for the incident, I am giving you my apology and hope for your forgiveness. Let’s not let one bad apple ruin the bunch. Let’s not dismiss all the hard work that these men and women do for our community. Finally, let’s not deprive them of the chance to be rehabilitated and become positive contributors to society in the future.

I’m happy to answer any questions or concerns that don’t interfere with this particular incident investigation. 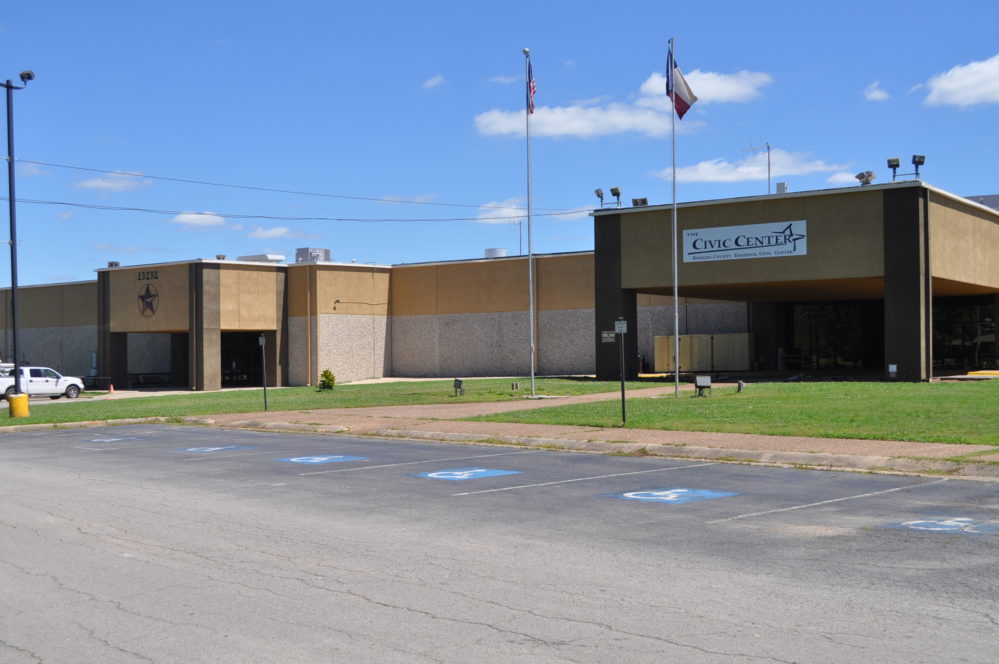