Additional charges were added Tuesday for Jeffrey Edward Mowrer, 25, arrested Monday for Tamper Fabricate Physical Evidence with Intent to Impair and Possession of a Controlled Substance less than 28-grams. Mowrer had fled Hopkins County Deputies attempting to serve an arrest warrant for burglaries that occurred in southern Hopkins County where Mowrer was staying with a female on State Highway 154 (see first arrest below). 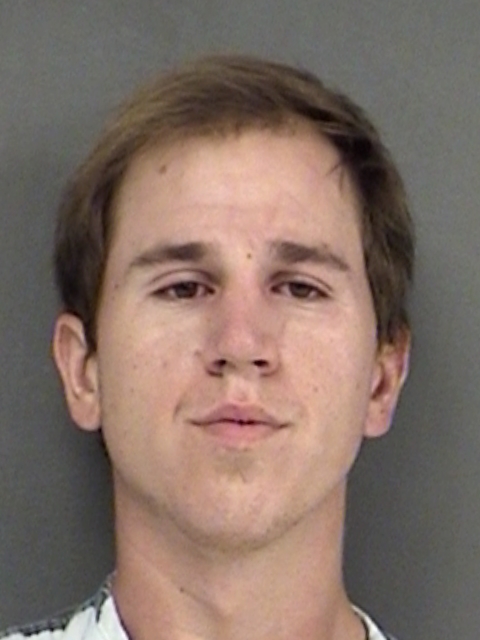 Along with Mowrer, the passenger in the auto, Christian Edward Bryant, 25, of Royce City was charged with Possession of a Controlled Substance Penalty Group 1 less than 1-gram. Bryant had exited the vehicle during the chase and gave himself up to deputies. The methamphetamine found in a backpack in the auto led to the arrest of Bryant. Bryant has not been implicated in the burglaries as of Wednesday morning.

Mowrer is now charged with Unlawful Possession Firearm by a Felon after a .22 caliber pistol and four rounds of ammunition were located in the air breather of a 1992 auto he was driving. The auto broke down after Mowrer had recklessly driven through yards and pastures while fleeing deputies on and off county roads.

Mower is also charged with Fraud Use/Possession of Identifying Information less than 5 items.

An additional charge of Possession of a Controlled Substance Penalty Group 1 less than 1-gram was added when an aluminum vial was found in a backpack in the auto.

Mowrer is now being held in Hopkins County jail on bonds totaling over $140,000.

It began with a Hopkins County Investigator finding stolen articles for sale online. It ended with one arrest in a pasture and another at the residence where the stolen items from five or six burglaries in the south part of the county were found when deputies were serving an arrest warrant. When deputies arrived at the residence on State Highway 154, they were looking for Jeffrey Edward Mowrer, 25, of Caddo Mills. Mowrer was staying at the residence on 154, the home of Julie Dexter Davis, 25. Mowrer was wanted in regards to the stolen property. When deputies approached the residence they found a number of the stolen items in the carport. They knocked on all the doors of the house but no one inside the residence responded. The deputies loaded the stolen property into a patrol vehicle and went to a side door where Davis was exiting the residence. They inquired about Mowrer but were told he was not there. They were given consent to search the house, a deputy noted a green tinted zip lock bag CONTAINING  a substance believed to be methamphetamine. Mowrer was located by deputies in a vehicle on State Highway 154 according to Sheriff Lewis Tatum. The deputies gave pursuit onto several county roads and then through a fence into a pasture. During an inventory of his vehicle, a handgun was found in the air filter of the auto. Both Mowrer and Davis are in Hopkins County Jail. 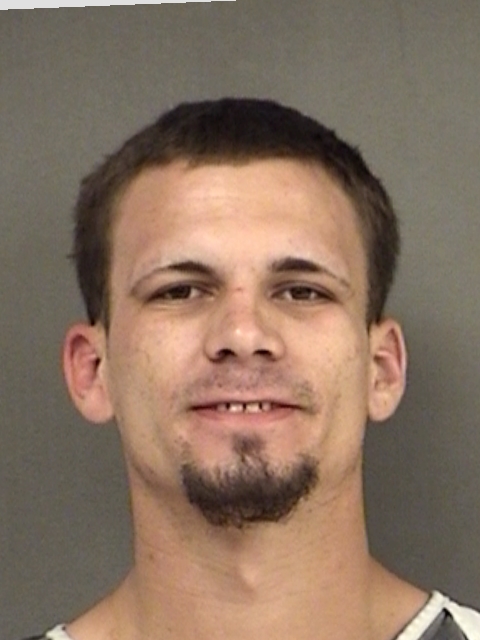 Mowrer was located by deputies in a vehicle on State Highway 154 according to Sheriff Lewis Tatum. The deputies gave pursuit. Mowrer and a passenger in the vehicle fled onto several county roads and then through a fence into a pasture. After Mowrer drove through a second fence onto another property, the passenger exited the vehicle and gave himself up. He was not involved in the burglaries, according to Sheriff Tatum. Finally, Mowrer exited the auto and was caught by a deputy. During an inventory of his vehicle, a handgun was found in the air filter of the 1992 model auto.