Two Sulphur Springs women were arrested following a stop for a minor traffic violation. A strong odor of marijuana led to the women admitting a marijuana joint was in the vehicle. They denied knowing about the methamphetamine that found during a probable cause search. However other evidence cast a shadow over their doubt. 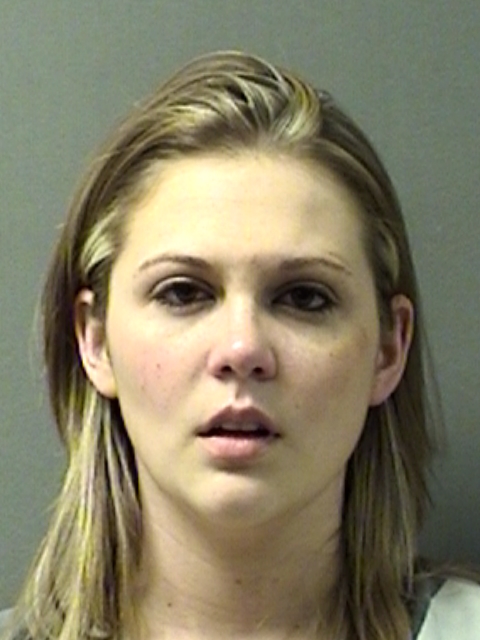 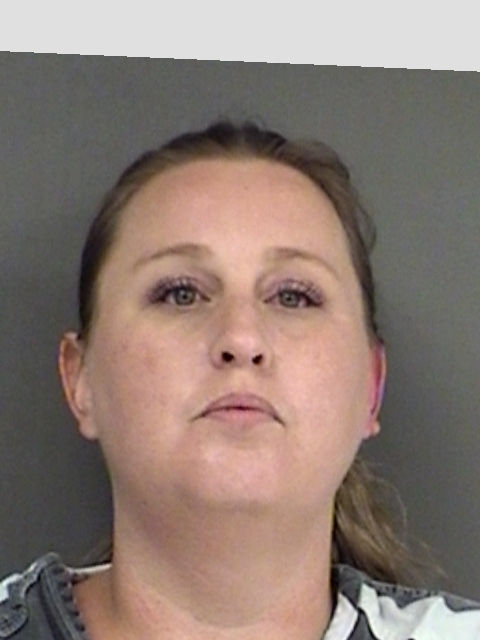