Ten members of the Lady Cats’ softball team were chosen for the All-District Team including two who got superlatives.

The district’s coaches chose the team Wednesday and no coach was allowed to vote for a member of his team. 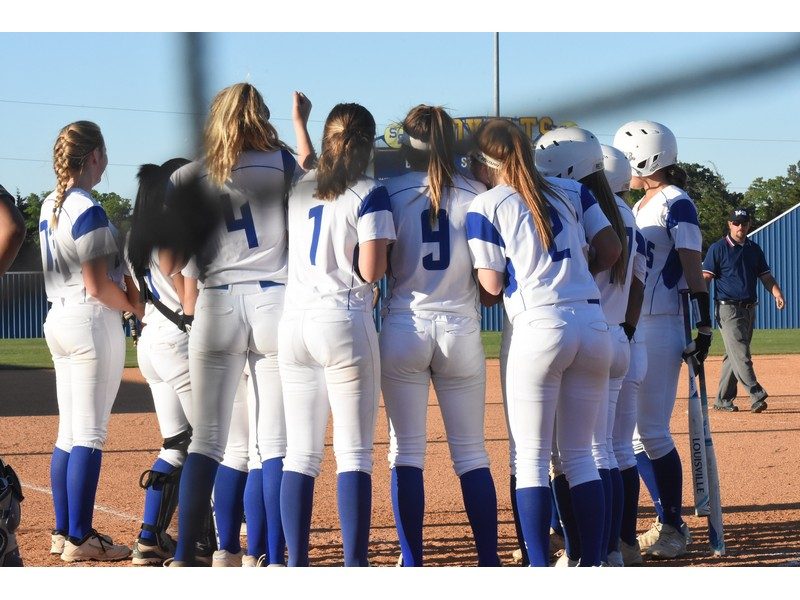