More Than Swedish Snuff in Tin

A Plano man attempted to drop a Snus tin and push it under his seat but law enforcement noted the act and found not only Snus, a Swedish brand of snuff, pouches in the tin but also a clear baggie with pills inside. The pills were methadone weighing 3-grams. 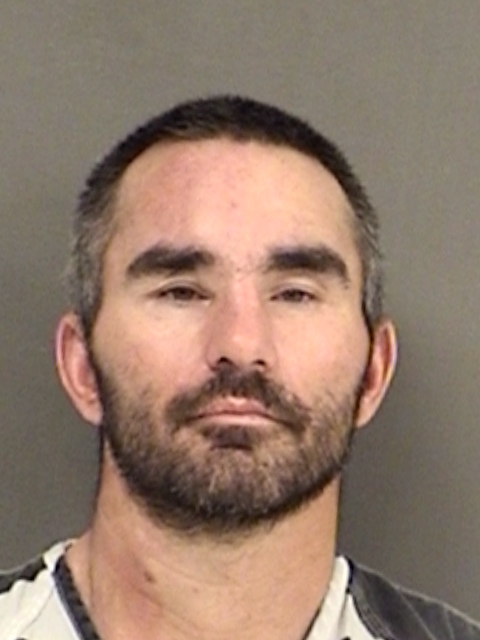 Thel Wallace Renfro, 37, of Plano is in Hopkins County Jail charged with Tamper/Fabricate Physical Evidence With Intent to Impair and with Possession Controlled Substance Penalty Group 1 less than 1 gram but more than 4-grams. He is held on a $10,000 bond for each charge.