A run-off election has been ordered for Saturday, June 3, 2017 for the purpose of electing a City Council Member to Place 6 according to a resolution passed by the council in special session Tuesday afternoon, May 9th. On the ballot will be Dan Froneberger and Brad Burgin. In the May 6th municipal election, Froneberger received 155 votes and Burgin 153. Charles Oxford received 9 votes forcing the run-off.

Early voting by personal appearance begins May 22 and continues each weekday in the Municipal Building at 201 North Davis Street between the hours of 8 a.m. and 5 p.m. until May 30, 2017.

Application for ballot by mail should be mailed to Gale Roberts, City Secretary, 125 South Davis Street, Sulphur Springs, TX, 75482. The first day to receive mail applications is May 15th. Applications must be received no later than May 26th.

One again, Nell Furney will serve as election judge with alternates Michael Wolfe and Sarona Brown. Early voting clerk is Gale Roberts and alternates are Kathie Steele and Melissa Ford. 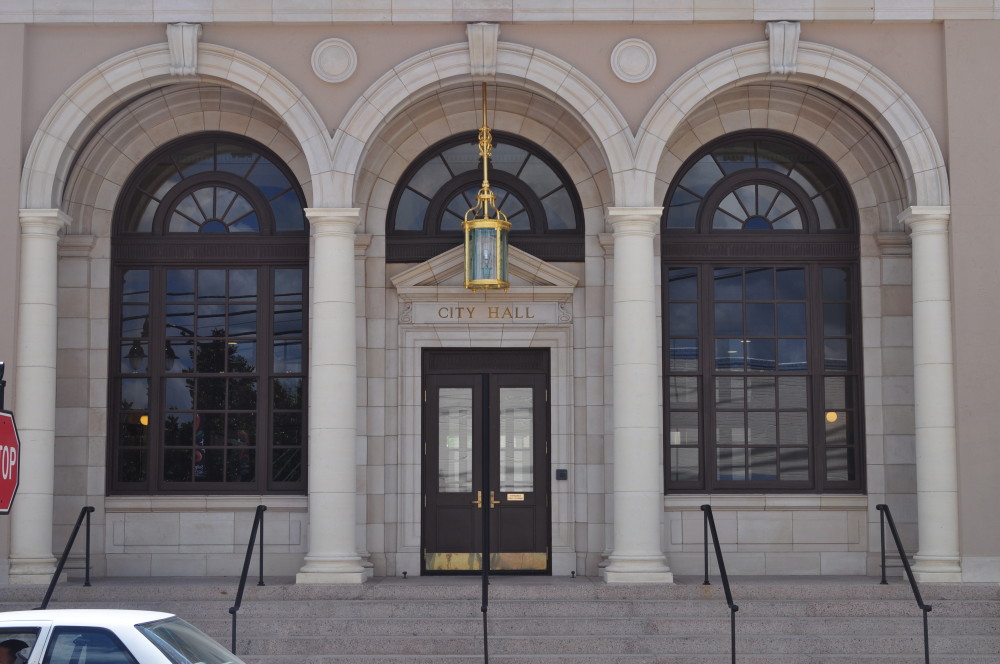