Wildcats Football Coach Greg Owens said Monday’s spring practice was the best Monday the team has had this spring. The team practiced outside. Coach Owens said it was hot but a breeze helped. He said the practice was spirited. He felt the defense probably got the best of the offense. Coach Owens said it was good to see players click and improve on both sides of the ball. He said some of the coaches were having their patience grow thin expecting players to get better quicker and he said they were cranking up the tempo since this was the final week of spring practice. Coach Owens said a blitz drill Monday was beneficial to both offensive and defensive players. He said coaches would squeeze in a little practice time Tuesday right after school and before 7 on 7 competition with Gilmer gets underway at around 5 p.m. After one final big practice Wednesday, Coach Owens said the team would take off on Thursday before Friday’s 6 p.m. Spring Game at the high school track field. In case of wet weather, the game will move to the Multipurpose Building.

Monday also marked the first spring appearance of Wildcats’ quarterback Ryan Humphries. He has been playing baseball. Humphries said it was great to be back, He said returning to football practice was like Christmas for him. Humphries said he was super excited to be back and was also excited about this fall. It’s his third year as Wildcats’ quarterback and he said he hoped this coming year would be a lot better than his first two years. Humphries said he did a lot more running Monday than he was required to do pitching and playing shortstop. He will also be playing 7 on 7 against Gilmer Tuesday and he said he looked forward to chunking the football and scoring a lot of points. Humphries said 7 on 7 is all about working on timing with his receivers. 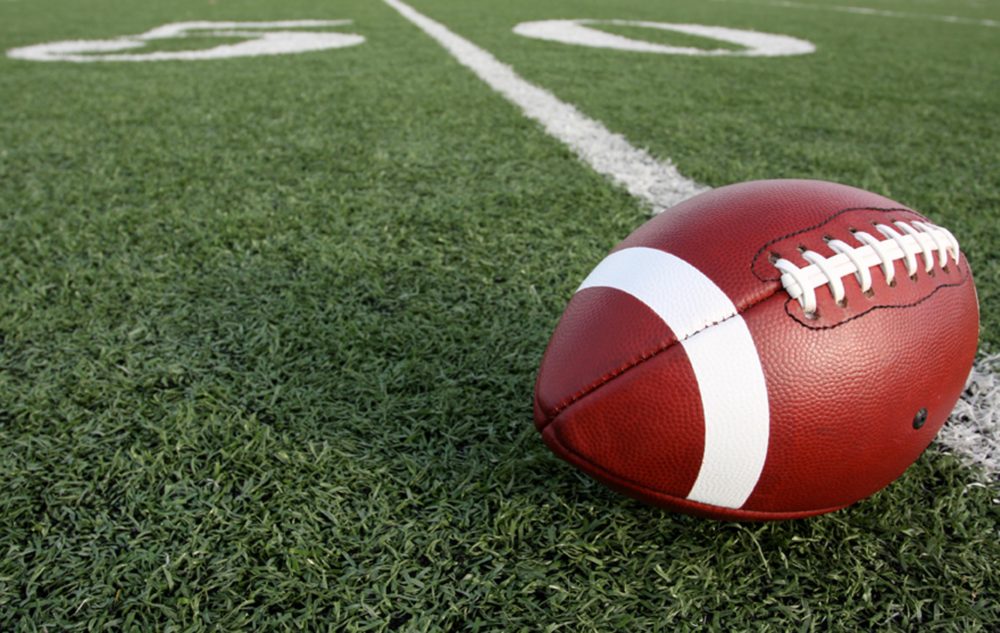