Patti Stone Sells will serve as Grand Marshal of the Hopkins County Fall Festival Parade in October, 2017. Sells will be honored for the work she does for families that have lost a soldier and for the scholarships the Tanner Higgins Warrior Run gives to students. The announcement was made Monday night during a meeting of Fall Festival Board. A number of decisions were made during the meeting.

The Kelly Miller Circus is being invited to return. A date has not been confirmed. The circus will begin scheduling next year in September.

A committee of board members will plan and develop a Caged Dodge Ball Tournament. The committee will write rules, regulations, organize, and publicize the event to secure teams.

The Fall Festival is seeking a 24ft. goose-neck, flatbed trailer to use for two months. It will decorated for the local Fall Festival and Christmas parades. If someone donates a trailer to the non-profit festival board, it will serve as a tax write off.

A committee was formed to work on the Emerald City Band concert. The festival board is also planning a Saturday night Concert and Dance during the event. They are also in the beginning stages of planning a summertime event for the public.

The board will also be making a $500 donation to the Sheriff’s Posse for their security services during festival events. 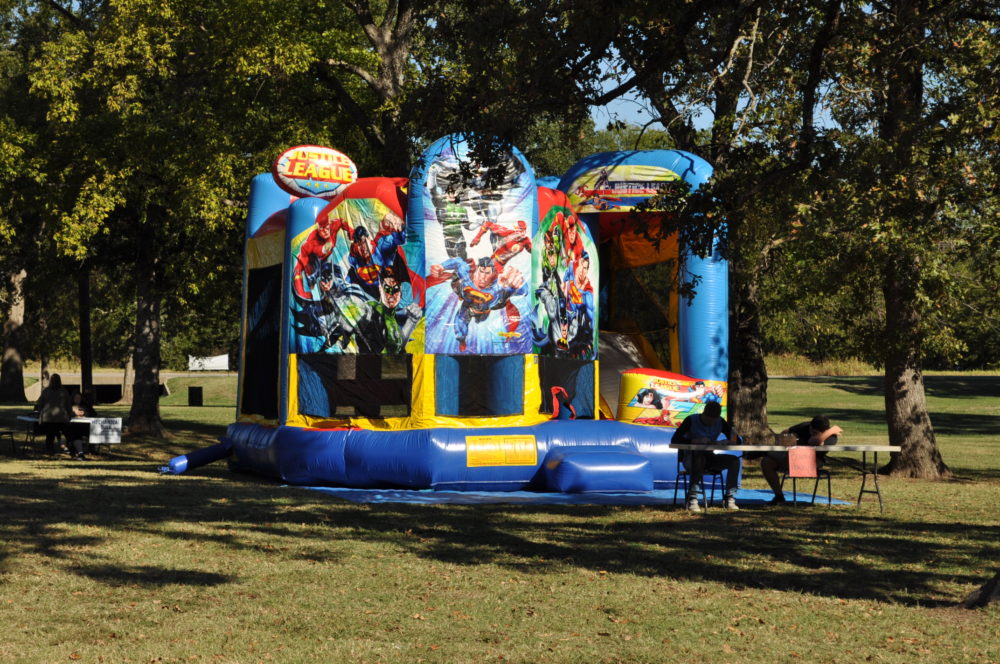