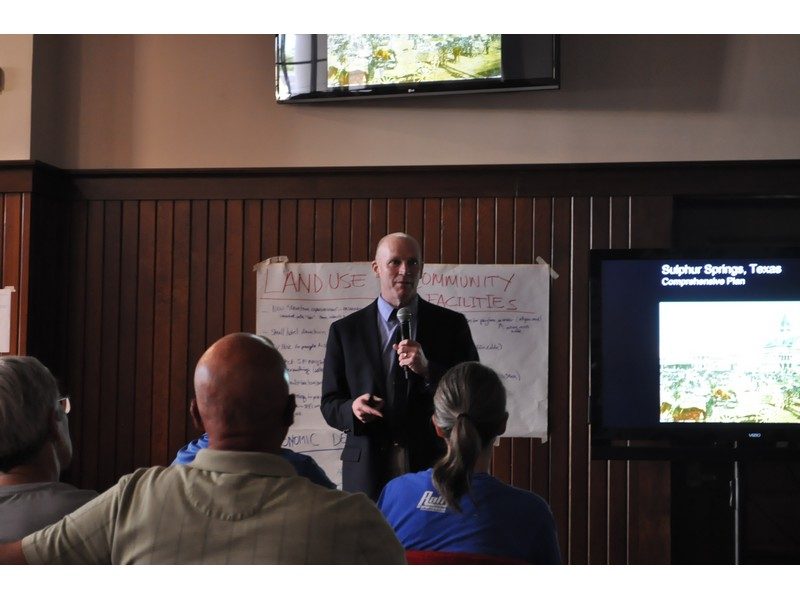 At the Thursday night meeting for the Comprehensive City Plan at City Hall, Ian Lockwood, Lead Designer, reviewed several options and examples to address areas of focus for the city. The areas of focus for the city included land use, community facilities, economic development, parks and open space, culture, streets, utilities, as well as funding and implementation. This session did not include prioritization or timelines for any of the options, which will be discussed during future sessions.

The proposed plan will be based on the feedback from the public that was captured in an online quiz (which included 600 participants) and from the attendees from the Monday-Thursday’s meetings. Sulphur Springs officials are leaning towards having a more traditional plan, which is ideal for towns that want to keep their historical characteristics. According to Lockwood, a traditional technique would be evident in the design of roads, and focused on accessibility and connectedness.

When discussing ways to finance the options, suggested payment methods included increasing property tax rates from the current $0.44 cents per $100, to $0.59 cents per $100 as well as potential impact taxes that would be funded by developments that use city infrastructure and resources.

“Industry and investment love a vision and predictability,” Lockwood explained. He encouraged Sulphur Springs citizens to find the city’s strength which Lockwood believes is in our water department. “One of your super strengths is in your water…It’s probably one of the best in Texas.”

The city officials also plan on working on sustainability and green initiatives. Lockwood mentioned that the plan includes “… recycling initiatives, as well as renewable energy.”

“If we keep doing what we’re doing we will be in big trouble, so we have to change something for the better,” stated Lockwood as he finished explaining what would be the next steps. After considering and weighing all the suggestions, the planning team will create a blueprint, and submit it for approval sometime in July.

After the encouraging comments about the proposed layout, Lockwood, stated that the plan will be long term, and that establishing short term goals and objectives would require him to come back at a later point as the deadlines and time-frames were clearly not addressed at this stage of the design planning process. 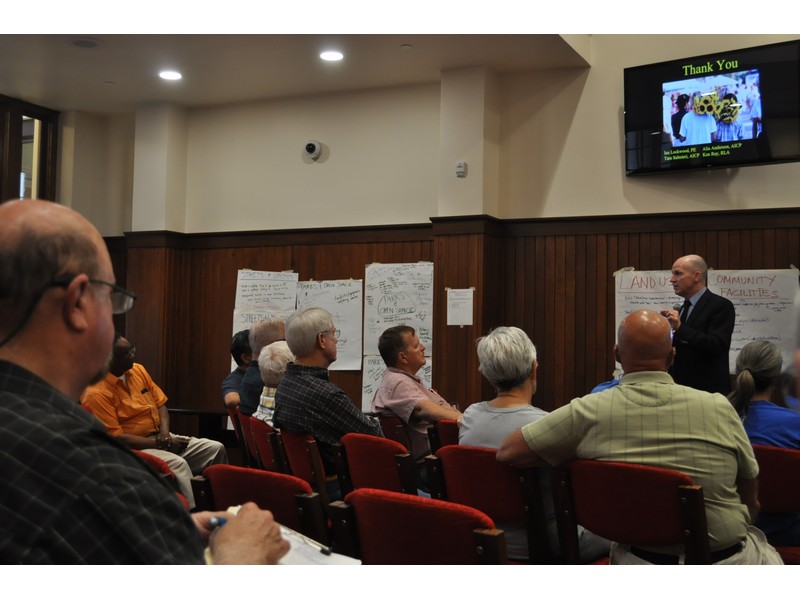 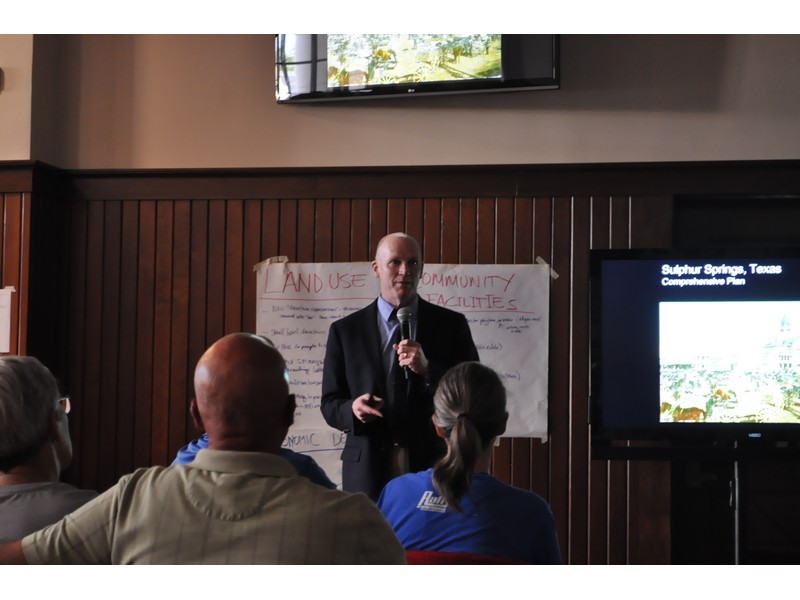 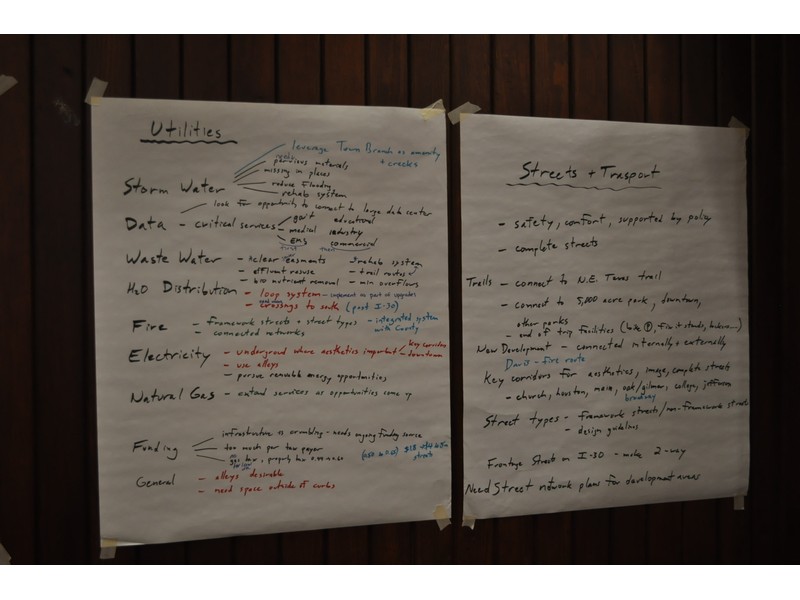 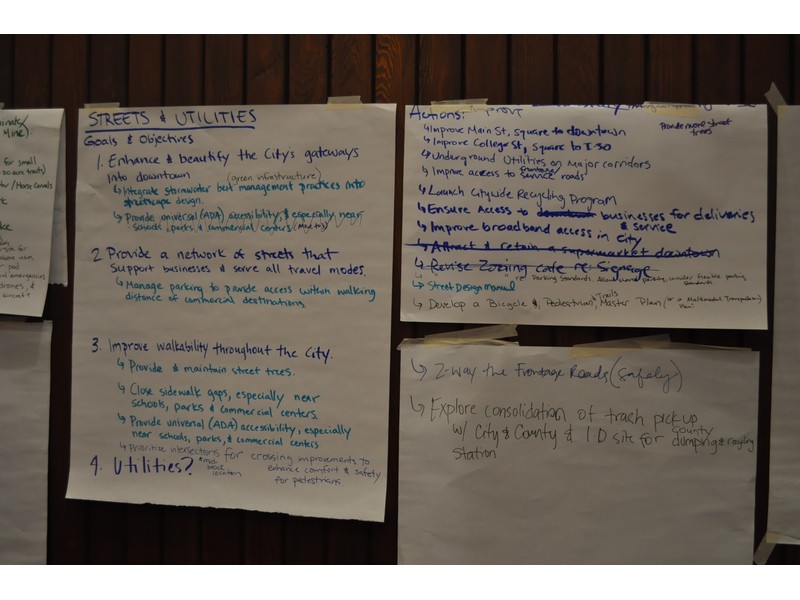