Yantis Man Arrested on Possession, Tamper, and Out of County Warrants

Home » Headlines » Yantis Man Arrested on Possession, Tamper, and Out of County Warrants 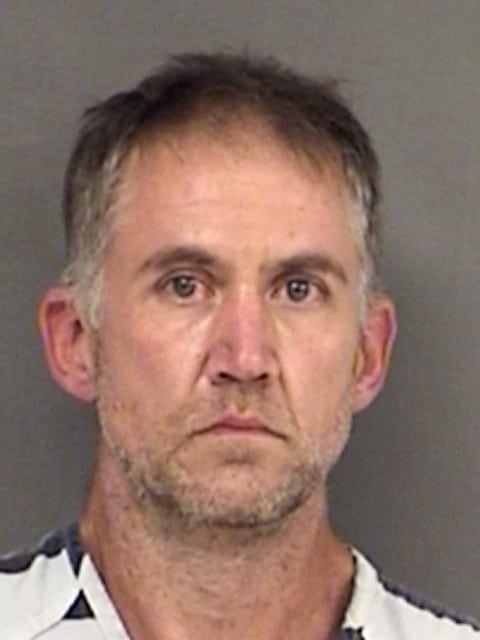 Stacey Jordan Williamson, 39, Yantis was stopped at the corner of Kyle and Fisher Streets around 7:30 p.m. Saturday. Williamson was unable to make eye contact and was clenching his jaw. A records check showed charges in Van Zandt and Rusk Counties. A search of the vehicle revealed a crystal like substance believed to be methamphetamine within an arm sleeve on the center console.

There was also a clear glass pipe containing a clear crystal like substance believed to be methamphetamine located within an arm sleeve in the passenger floorboard. The officer was told that an attempt had been made to crush the sleeve when the stop was initiated. The stop was made within 1000 feet of Austin Elementary at the time of the stop.

Williamson is in Hopkins Count Jail charged with Possession of a Controlled Substance Penalty Group 1 more than 1-gram but less than 4-grams in a drug free zone and with Tamper/Fabricate Evidence with Intent. He is held on bonds totaling of $30,000 for the local charges.