Weather permitting, the district track meet for the Wildcats and Lady Cats’ track teams will wrap up Wednesday in Pine Tree with lots of finals.

Lady Cats Track Coach Triston Abron said he had ten athletes out of eleven that qualified for finals on Wednesday. He added he had two competitors in every event except the 200-meter run. Several new events will have prelims and finals Wednesday. Coach Abron is hoping his team can rack up enough points to win the district championship. They were third after the first day Monday behind Hallsville and Mt. Pleasant. 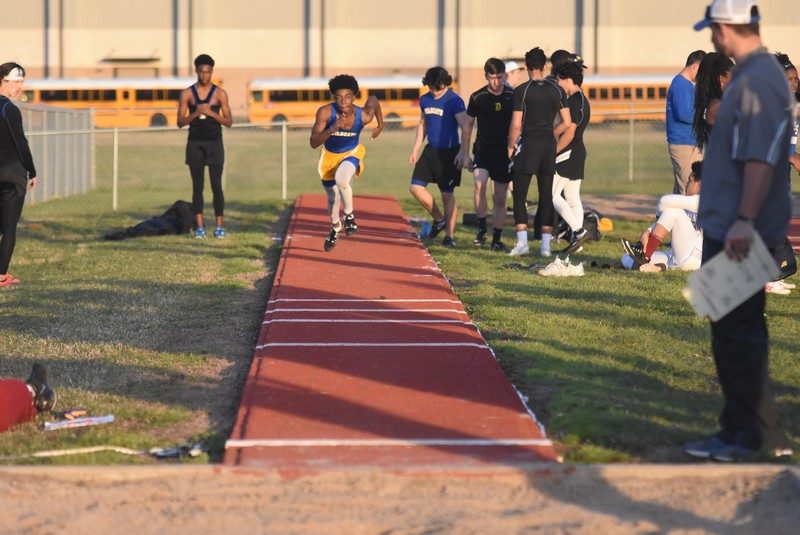