The Wildcats’ baseball team staked claim to at least a share of the district championship with a 7-2 win over Greenville Tuesday as the Wildcats had a fond farewell party for Eagle Stadium and honored five seniors on senior night.

Humphries settled down after the first inning and allowed no more runs through six innings. He got the win pitching six innings allowing six hits and two earned runs while walking two and striking out six. Tyler Armstrong pitched a scoreless seventh inning working around a walk and a single. He struck out two. 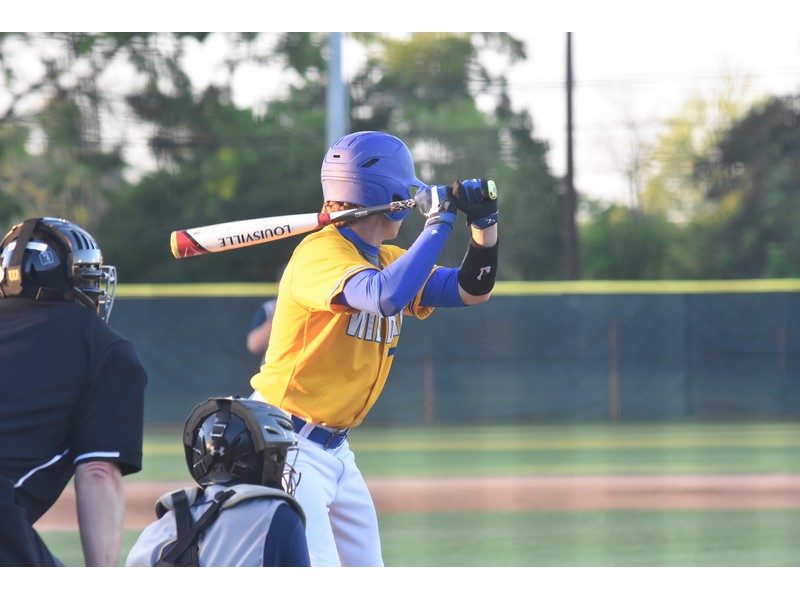