Hopkins County Deputies initiated a traffic stop in the Como Pickton School Zone around 8:33 p.m. Tuesday. During the stop, Terri Annette Douglas, 32, of Longview showed signs of nervousness. She admitted to having a marijuana joint in a cigarette package. 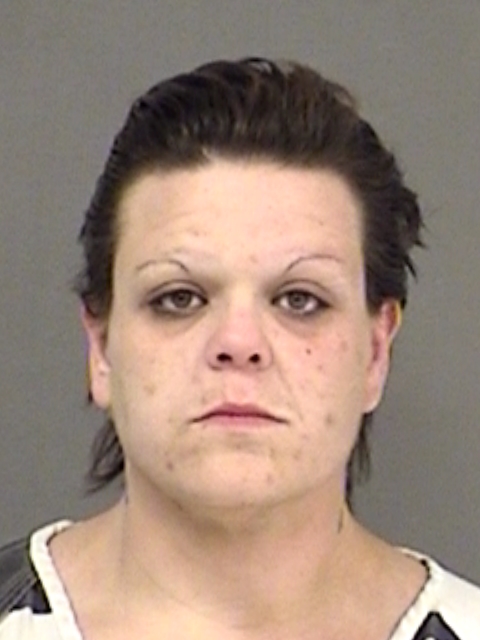 With consent a search of the vehicle revealed additional contraband. At Hopkins County jail in the dress out room, a clear baggie containing a crystal like substance believed to be methamphetamine was found. The substance was tested and proved positive for meth.

Douglas is in Hopkins County jail charged with Possession of a Controlled Substance Penalty Group 1 less than 1-gram in a Drug Free Zone, Driving While License Invalid, and Possession of Drug Paraphernalia. 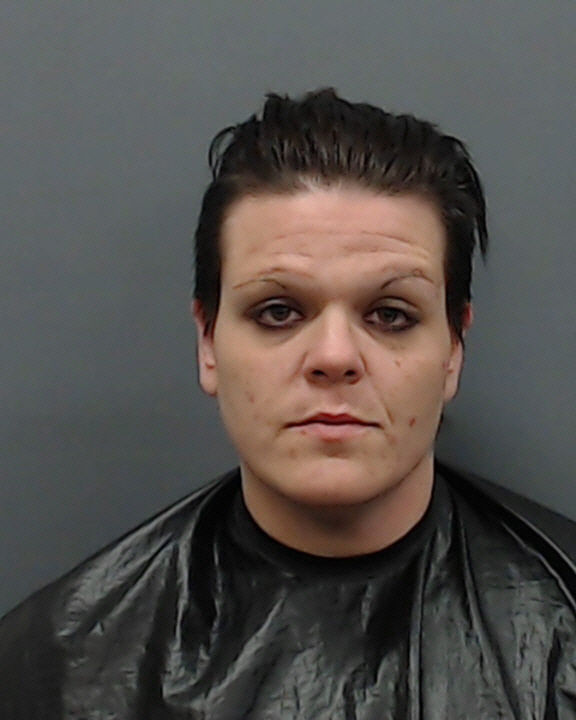