Lana Canada, recently known as Lana McAree, has been confirmed as the victim in the Dallas high rise office building shooting, according to the medical examiner’s report. Lana, mother of 7, recently married Dennis Canada in March of this year. Her daughter, Bailey Haggerty, is a pitcher for the Sulphur Springs High School Lady Cats.

On Monday, 60-year-old Matthew Kempf, of Allen, fatally shot Canada, his work supervisor, then killed himself at an office tower in Lake Highlands, near the High Five. Dozens of officers — including a SWAT team and ATF officers — responded to the the building along LBJ Freeway, near Schroeder Road, as workers were evacuated from the building about 10:45 a.m. Monday.
Assistant police Chief Randall Blankenbaker said the man came into the office and shot the woman before killing himself. Police shot a locked glass door with a shotgun to get into the office — the only shot fired by police, Blankenbaker said. One officer suffered a minor injury from broken glass during the incident and was taken to a hospital for treatment.
Officers found the man and woman dead in a meeting room in that office.SWAT officers searched the building floor by floor to make sure there were no other gunmen and to evacuate everyone who had taken shelter indoors. The building was declared safe at 12:49 p.m., police said. 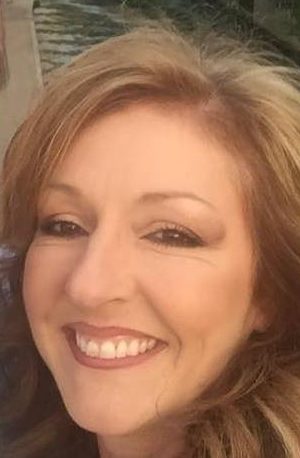