The Sulphur Bluff Lady Bears won a slugfest over the Saltillo Lady Lions, 20-12 Friday. Both teams scored runs in every inning but two in the seven inning game. 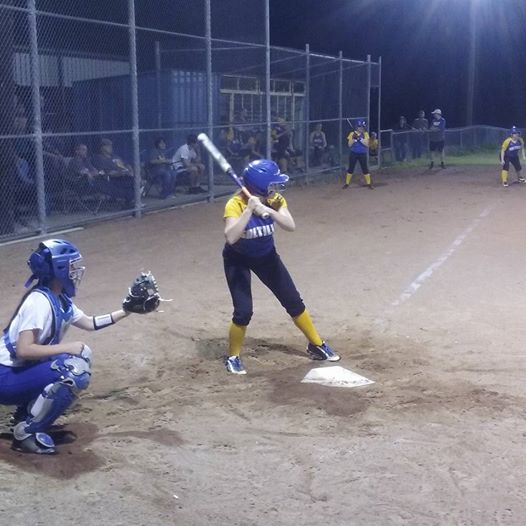 The Lady Lions had lots of standouts on offense. Melissa Groenewold had four hits including a triple and a home run. Kasey Sanders had two singles and a double. Madison Simmons had a single and a double. Christie Gurley and Melissa Tawil hit three singles apiece. Jordan Sustaire had two singles. Shelby Matlock and Tori Mobley had one single apiece.