The Lady Cats’ softball team improved their district record to 7-2 with a 7-1 victory over Pine Tree at Lady Cat Park Friday evening.

The Lady Cats got a three-run home run by Brinklee Driver and a two-run homer by Sadie Stroud. They had nine hits total. Bailey Haggerty got the pitching win for the Lady Cats scattering eight hits and allowing only one run. Driver was 3 for 3 with five RBI’s and two runs scored. Stroud was 2 for 3 with 2 RBI’s and one run scored. Alyssa Abron was 2 for 3 with 2 runs scored. Hannah Crowson was 1 for 3 and she scored two runs.

The Lady Cats, who remained in second place in district, also won their 20th game of the season as their season record improved to 20-6. The Lady Cats will travel to Marshall next Tuesday. 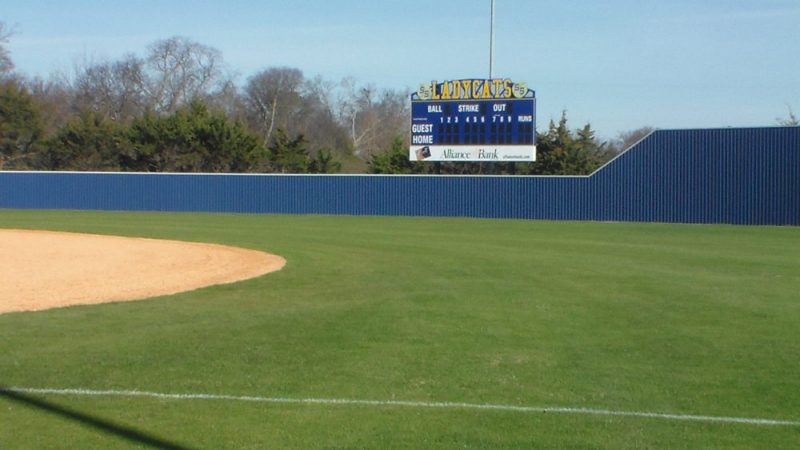