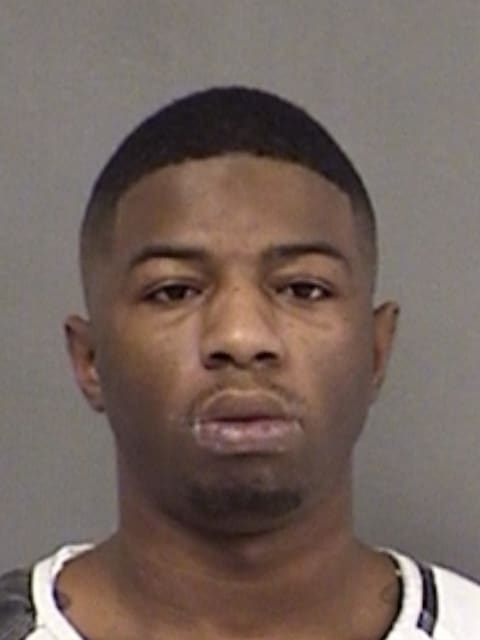 LaJerrius Exaviyon Jackson was sentenced to eight years in the Texas Department of Criminal Justice following a plea bargain agreement made Tuesday during docket call in Eighth Judicial District Court.

Jackson was indicted in February for Evading Arrest Detention with Previous Conviction and for Possession of a Controlled Substance Penalty Group 1, more than 4-gram but less than 200-grams.