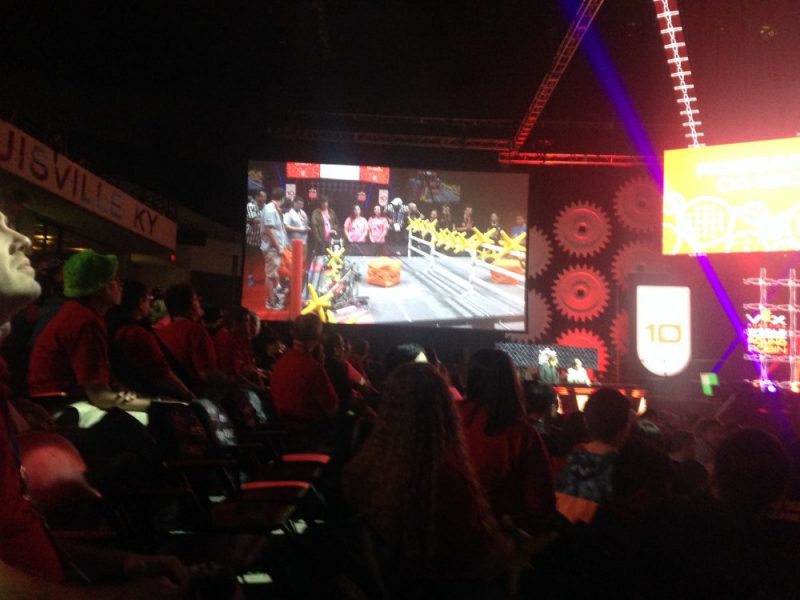 According to a weekend report by Lee Gifford, Science Department Chair at Cumby High School, the Cumby Robotics Teams at World Competition April 19-22, 2017 placed First in their division and claimed Third Place in World competition. This unprecedented win at VEX World Competition in Louisville, Kentucky for the Cumby team represents their involvement in the fast-growing need for innovators, thinkers and problem-solving leaders in high schools and universities.

By its nature, the study of competitive robotics not only encompasses all four pillars of STEM education, but also encourages important life skills like teamwork, communication, and project-based organization. The Robotics Education & Competition (REC) Foundation exists to bring this exciting experience to students all over the globe through the VEX IQ Challenge, VEX Robotics Competition, and VEX U.

The goal of the REC (Robotics Education and Competition) Foundation, sponsor of the VEX Competition, is to create engaging, affordable and powerful solutions that immerse students in STEM (Science, Technology, Engineering and Mathematics) through the excitement of building and programming robots. There were over 1,000 student competitors from around the globe at the contest. 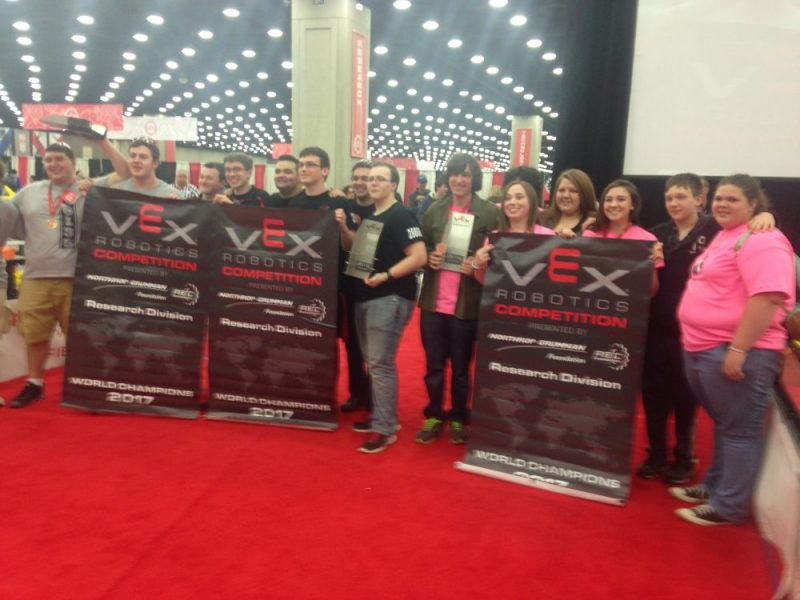 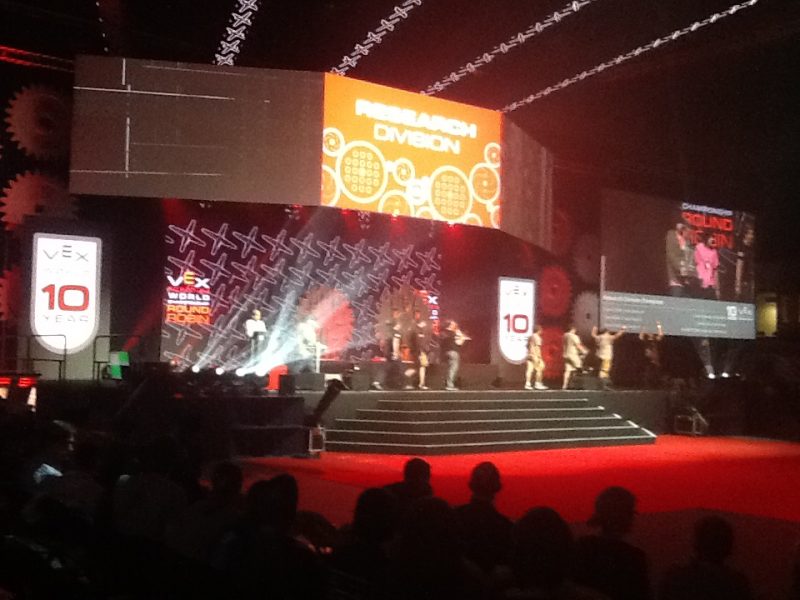 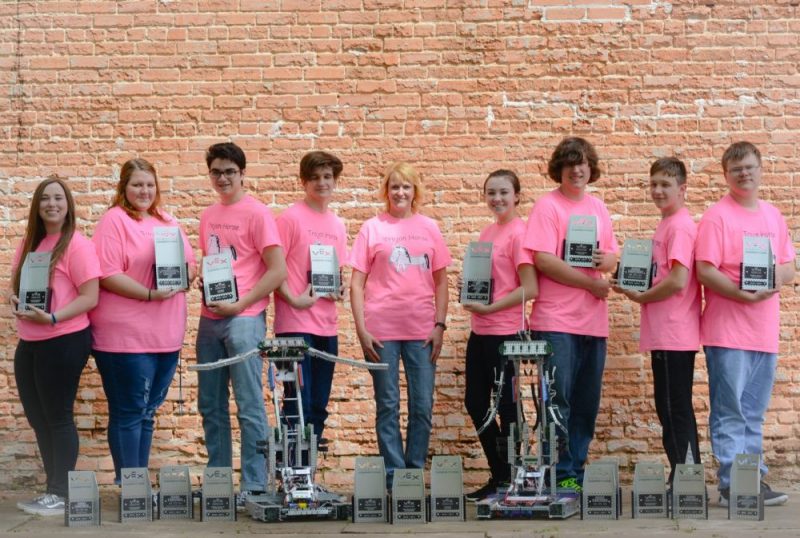