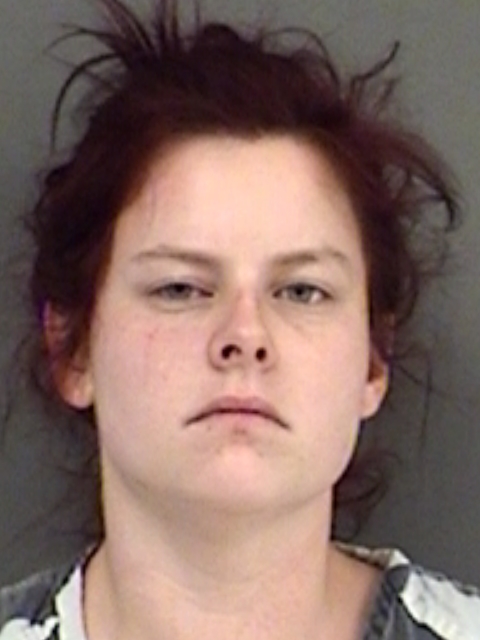 Sulphur Springs Police Officers were called to the 100 block of Van Sickle Street in reference to disturbance. There they found the boyfriend of Christina Anne Serafino, 25, had a stab wound in chest area. Serafino admitted stabbing him.

Serafino is in Hopkins County Jail charged with Aggravated Assault with a Deadly Weapon/Family Violence. It was also found that she had two misdemeanor warrants as well. One for Possession of Drug Paraphernalia and the other Violate Promise to Appear in Justice of the Peace Court.