Wildcats Are in Playoffs Following Victory at Hallsville

Home » Headlines » Wildcats Are in Playoffs Following Victory at Hallsville

The Wildcats jumped on the Bobcats with 3 first half goals and led 3-0 at the half. Hallsville could only get one goal back and the Wildcats tacked on a late goal to take the 4-1 win. The win gave the Wildcats the fourth and final playoff spot in the district. It is believed that the Wildcats will face Lovejoy in bi-district action. Details need to be ironed out. The Wildcats ended district play with 5 wins, 2 shootout losses and 5 outright losses. Their season record is now 12-6-3.

Wildcats Soccer Coach Nicky Wiggins noted earlier this week that his team was playing solid soccer late in district play like they did in non-district games. The Wildcats solid finish overcame their slow start in early district play. 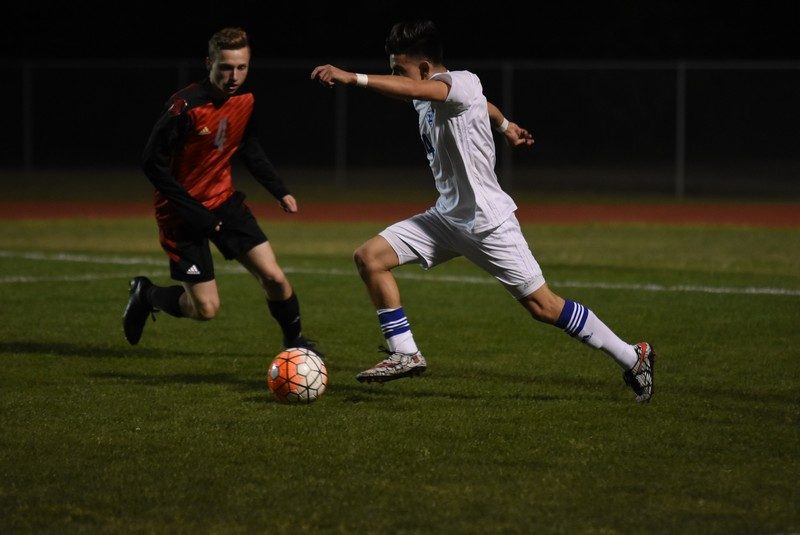