The Wildcats’ soccer team scored a goal against Texas High at home in the game’s first 1 minute and 21 seconds and continued to score in a 7-0 win Tuesday night. Josh Whitten-Edwards scored the first goal. Bryan Roque and Julio Robles also scored in the first half as the Wildcats led, 3-0. There were four more goals in the second half from Chris Espinoza, Johnathan Lopez, David Guitierrez, and Omar Ramirez, who scored the final goal with just 5 seconds left to play. The Wildcats did a solid job of limiting the Tigers’ opportunities. The Wildcats now have 3 wins, 2 shootout losses and 4 outright losses in district play. The win helps the Wildcats’ playoff chances. They are 10-5-3 for the season. After a bye Friday night, the Wildcats will play at Mt. Pleasant next Tuesday night. The Tigers won at the SSHS Track Complex, 2-0 back on February 10. 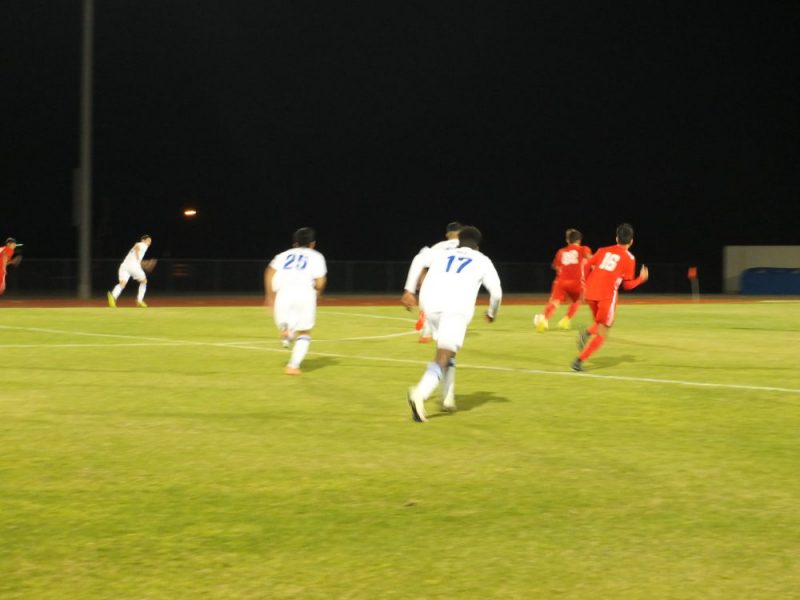