Coach DeLeon says the playoff game will be difficult as all playoff games are. He says there is a way for the Lady Cats to win but he warns they can’t make it easy for Royse City or give anything away for free. 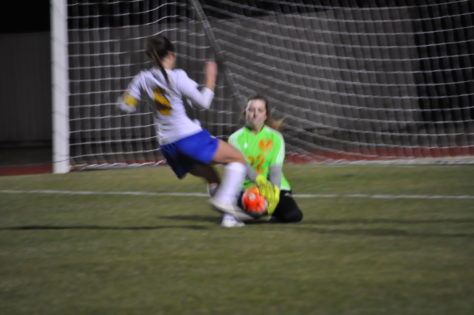