Fruitvale also scored a single run in the second inning, then four runs in the third inning and four more in the fourth inning. The game went four innings.

The Lions were unable to get a hit. They also made 6 errors. Mathew Gurley drew a walk and stole a base. Clayton Wilson was hit by a pitch and he also stole a base. Michael Simmons allowed only 6 hits but took the pitching loss. 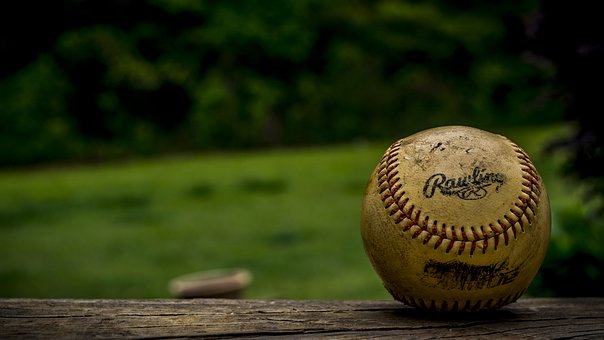