Oxford Withdraws From Council Race; Name Will be on Ballot

Home » Featured » Oxford Withdraws From Council Race; Name Will be on Ballot

According to City staff, perennial candidate for Sulphur Springs City Council Charles Oxford has withdrawn from the race for Place 6 but his name will remain on the ballot. Oxford withdrew from the race two days after the deadline that would have kept his name off the ballot.

Oxford personally conveyed his withdrawal to City staff this week. However, he did not fill out paperwork stating that he was tired of paperwork, according to one city source.

Oxford had filed for Place 6 after incumbent Kayla Price announced she would not seek re-election to free her time to pursue other interests including family and professional endeavors. He would have faced former council member Brad Burgin and SSISD Director of Maintenance Dan Froneberger.

Oxford, who was elected to one term on the council but has been unsuccessful since that win has campaigned against current council members including Place 4 Freddie Taylor and Place 3 Oscar Aguilar.

KSST News will seek a statement from Mr. Oxford regarding his withdrawal from the election. 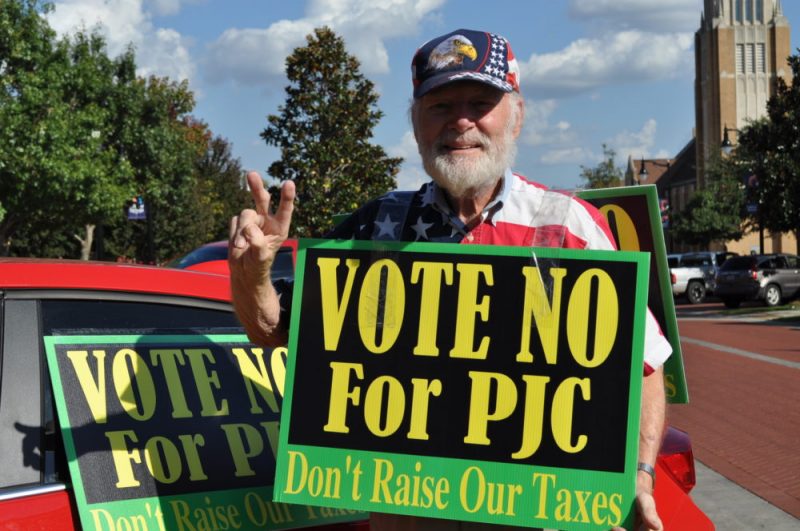