The Wildcats’ baseball team improved their district record to 4-0 Tuesday night as they edged by Mt. Pleasant, 3-2 at Eagle Stadium. For the third straight district game, the Wildcats got great pitching and did just enough with the bats to win.

Ryan Humphries is now 3-0 in district games as he gave up two runs, both unearned, and only 4 hits. He also struck out 8, walked only 1 and hit one batter.

Triston McCormick supplied all the offense Humphries would need in the first inning. He clubbed a three run homer driving in Kaden Argenbright who singled and Heston Golightly who walked. McCormick also stroked a single. Humphries had two hits including a double. Mason Buck also singled as the Wildcats had a total of six hits.

The Wildcats improved their season record to 10-5-1 and they have now won six games in a row. The Wildcats play at Greenville Friday night. 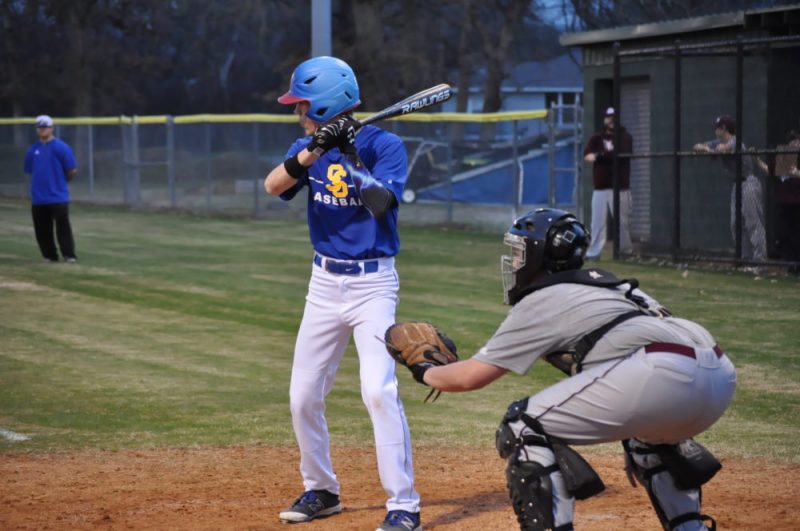