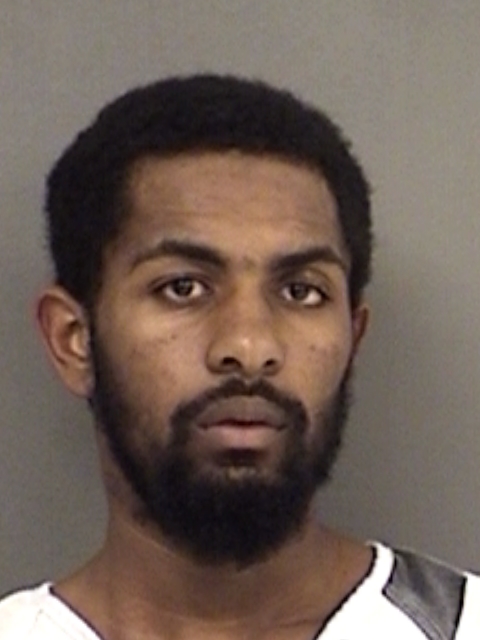 Before the Hopkins County Deputy arrived, Quinston Trail Brooks, 20, of Sulphur Springs had left the Highway 11 West location to which the deputy had been called regarding a disturbance. At the location, the deputy noted the visible injuries to the neck and arms of the female victim. Damage to the victim’s yard was also noted.

Brooks was found at his Beckham Street residence at 2:49 a.m. Wednesday, March 15, 2017. Brooks admitted to striking the victim but not choking the victim.

Brooks is in Hopkins County Jail charged with Assault Family/House Member Impede Breath/Circulation and is being held on a $1 5,000 bond.