The Wildcats’ baseball team jumped out to a 6-1 lead on then held on for dear life to eke pass Gilmer, 6-5 in the Robbie Surratt Memorial Tournament in Lindale Thursday.

Kamren Harrison was masterful on the mound and got the pitching win allowing just a single run on 3 hits in six innings with 2 walks and 4 strikeouts. He threw 82 pitches. Dawson Draper pitched the seventh for the Wildcats. 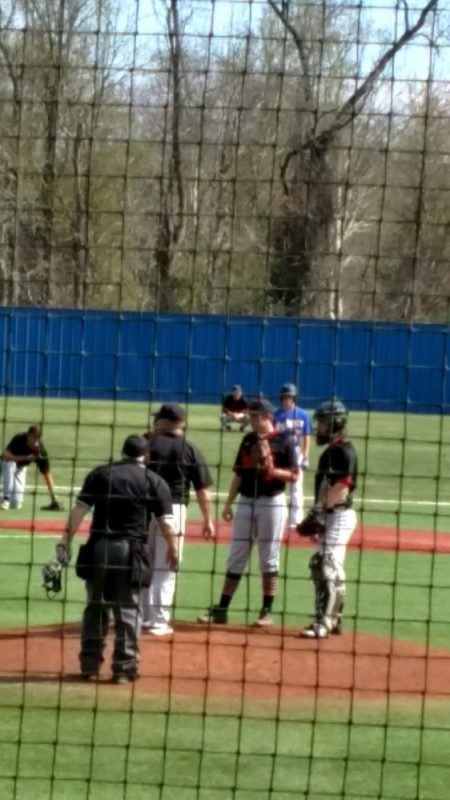 After Gilmer cut the lead in half with a second inning run, the Wildcats went ahead 3-1 in the bottom of the third. Silman drove in Michael Arnold who had walked and moved to second on a wild pitch.

The Wildcats went up 5-1 with a pair of runs in the bottom of the fifth. Jamal Hobson-Cox singled and stole two bases. Millsap drove him in with a single. Humphries grounded to short to drive in Millsap who had advanced to third on a hit batter and fielder’s choice. 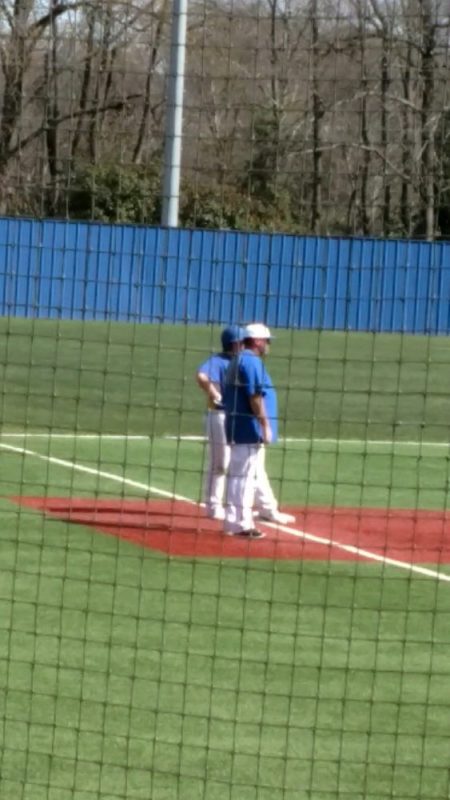 The Wildcats made it 6-1 in the bottom of the sixth as Silman singled to drive in Arnold who had been hit by a pitch. The Buckeyes seventh inning rally produced 4 runs but fell one run short. They had 3 walks and a hit batter to set the table. A fielder’s choice grounder drove in one run and a big double plated three more runs. A game ending strikeout left the tying run at second.

The Wildcats took advantage of the Buckeyes wildness on the mound. Gilmer pitching walked 6 and hit five batters.

The Wildcats are now 2-3 for the season. They will play Brownsboro Friday at 10:30 a.m. in the tournament.