Arrested for Cocaine Twice This Week 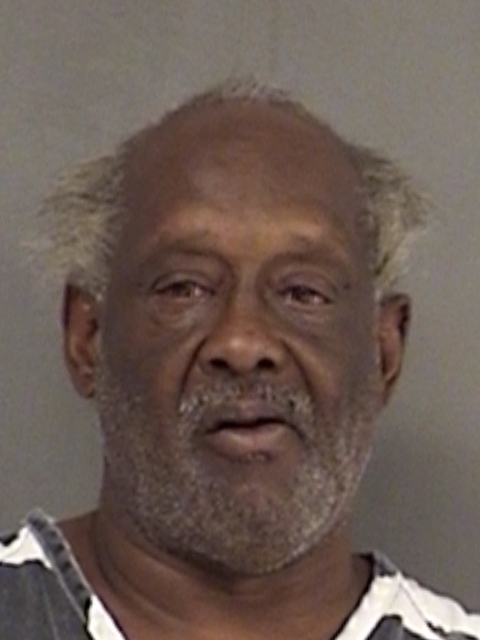 Saturday morning at 12:10 a.m. on Main Street at Super Handy and within a drug free zone, Alsobrooks was a passenger in a vehicle stopped for a traffic violation. The driver was nervous and when asked if anything illegal was in the vehicle, the driver responded, “Go ahead.” With consent to search, the officer told Alsobrooks to exit the vehicle. Alsobrooks gave consent to search his pockets. In his shirt pocket a pack of cigarettes also contained a plastic bag containing suspected crack-cocaine. A pipe commonly used to smoke crack was also found in the vehicle.

Alsobrooks was release Friday on bond for his previous charge but is back in Hopkins County jail awaiting a magistrates hearing.