Wildcats Advance to Area; Set School Record for Wins In A Season

The Wildcats’ basketball team led from start to finish and defeated North Forney, 55-50 in a bi-district game at Lindale Tuesday night. The Wildcats were aided by some big plays down the stretch from freshman Michael Jefferson.

Late in the game, North Forney scored six straight points to cut the Wildcats lead to 52-50 with time running out. The Falcons had the ball. Jefferson was able to deflect a Falcon pass into the hands of teammate Victor Iwuakor. With just 6 seconds left, the Falcons fouled Jefferson and he sunk two free throws to make it a two possession game at 54-50. After a Wildcat steal, the Falcons fouled Jefferson again and he made one of two foul shots. Jefferson had 12 points. Keaston Willis led the the Wildcats with 19 points and senior Ke’Ontae Dunn added 14. North Forney’s leading scorer, senior Parrish Price, led all scorers with 20 points.

The Wildcats led 12-8 after the first quarter, 30-24 at the half and 43-38 after three quarters. Iwuakor had an awesome game blocking numerous shots around the basket. The 6-foot-8 post player also hit a three point shot, one of the Wildcats four in the game.

The victory set a new school record for wins in a season. The Wildcats are now 26-6.

They will play  Carrollton Creekview in an Area game Friday at Rockwall, 7 p.m. 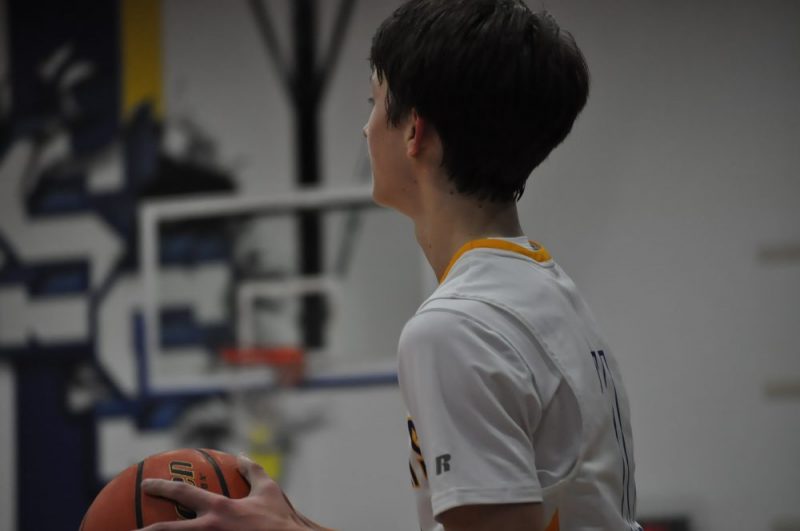