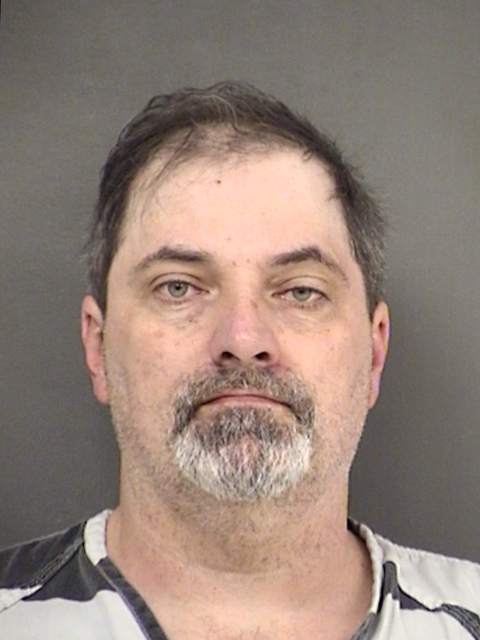 Noel Brent Bain, 48, of Sulphur Springs was arrested and charged with Theft of Property more than $2,500 but less than $30,000 on Wednesday. Bain was contacted in reference to a theft case. He admitted accepting money in April, 2016 but did not do the work promised nor returned any of the money. He did admit receiving a certified letter regarding the money but did not respond.

Bain was booked into Hopkins County Jail on the State Jail Felony Charge. His bail was set at $5,000.