Fox stated that without instruments most people misjudge the speed of wind. He stated there are various ways to judge wind speed without instruments. When whole trees are in motion and there is some resistance to walking, wind speeds are 32-38 miles per hour. If twigs and branches with a diameter of 1-inch to 3-inchs are broken off trees the wind speed is 39-46 mph. Wind speeds of 47-54 mph will blow off chimney covers and roof tiles and a lot of twigs and small branches will be on the ground. Roof damage begins to occur and small trees are blown over or uprooted when winds reach 55 to 63 mph. Widespread damage occurs and large trees are uprooted or blown over with 64-75 mph winds. Severe and extensive damage occurs when wind speeds are 75-112 mph. At that wind speed, RV’s and small mobile homes overturn, moving cars are pushed off the road, and windows are broken.

He stated that the largest hail stones in Texas have been around 6 inches in diameter. He urges those who are curious to wait until the hail stops before seeking to measure hail stones. No matter the size, he stated the speed of the stone falling was the concern. He said a quarter sized hail stone was like being hit by a Yu Darvish pitch.

As tornadoes develop, wind blows toward the wall cloud. Fox pointed out that if you feel the wind at your back while observing the storm cloud the potential for a possible tornado and it moving toward you is great. He taught those attending how to know the direction of a storm cloud by observing its formation. He also warned to wait at least 30-minutes before going outside following the last lightning strike. He said lightning has been known to strike 30-miles from a thunderstorm.

Those in the audience received a basic storm watcher certificate. 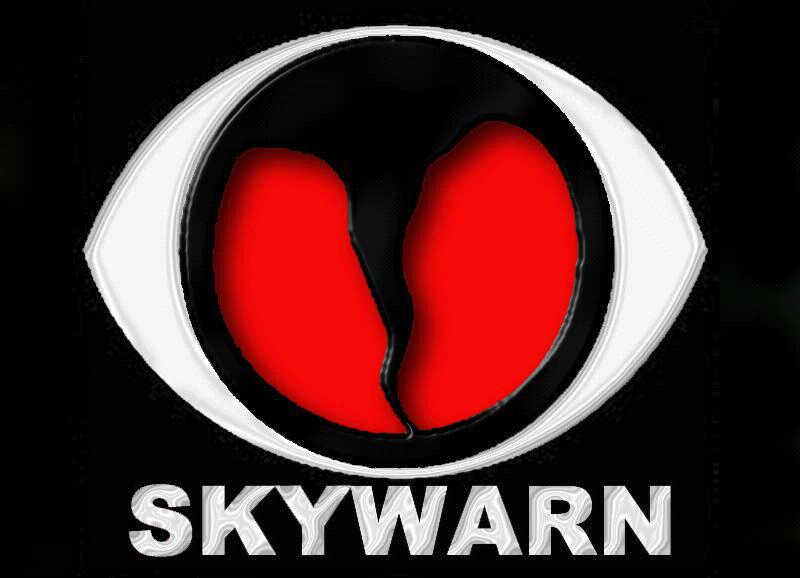