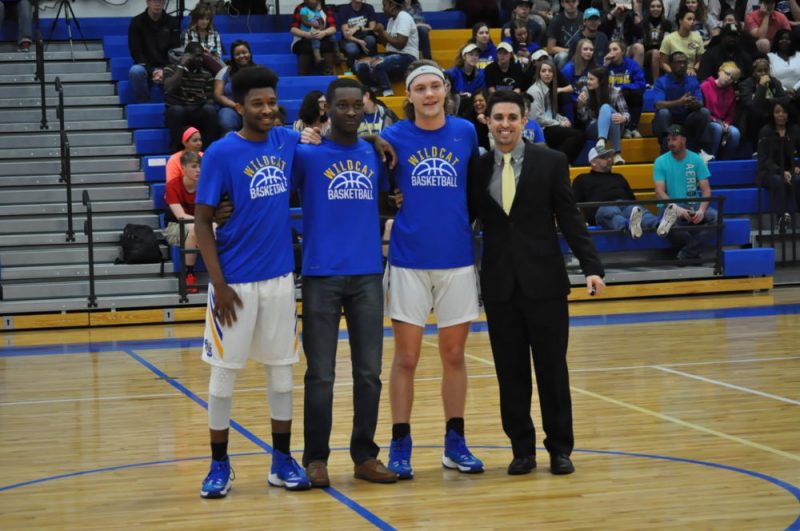 The Wildcats led by 10 points at the half, 31-21 but then blew the game wide open outscoring Greenville in the second half, 43-7. The Wildcats two seniors, Dunn and Dane Rutherford, were both honored before the game. Rutherford started and scored 5 points including a three pointer.

The Wildcats will finished second in the district and will face the #3 team in District 15-5A in a bi-district game. 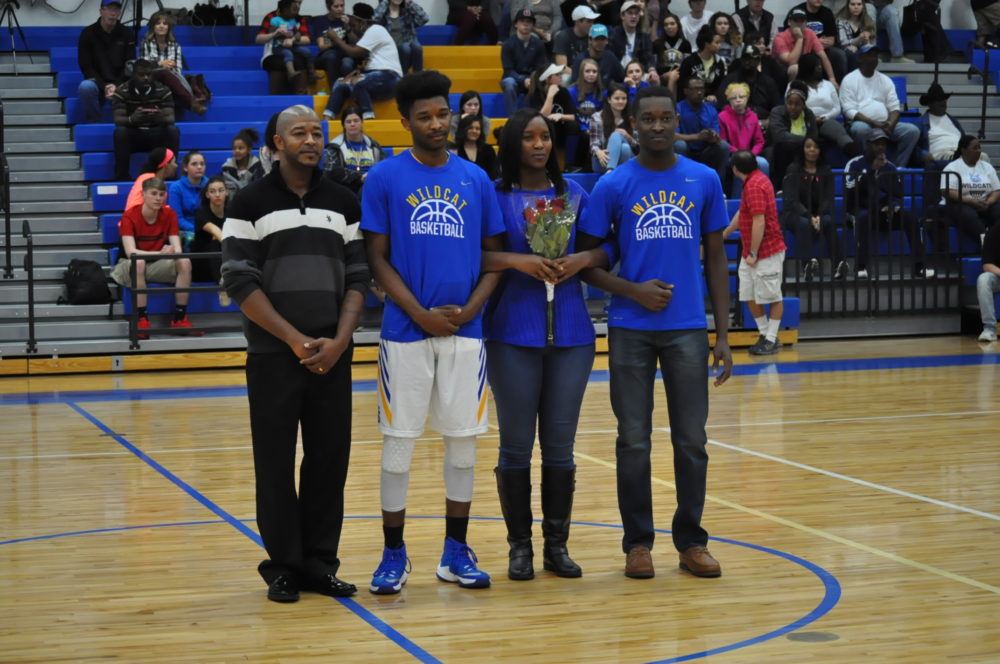 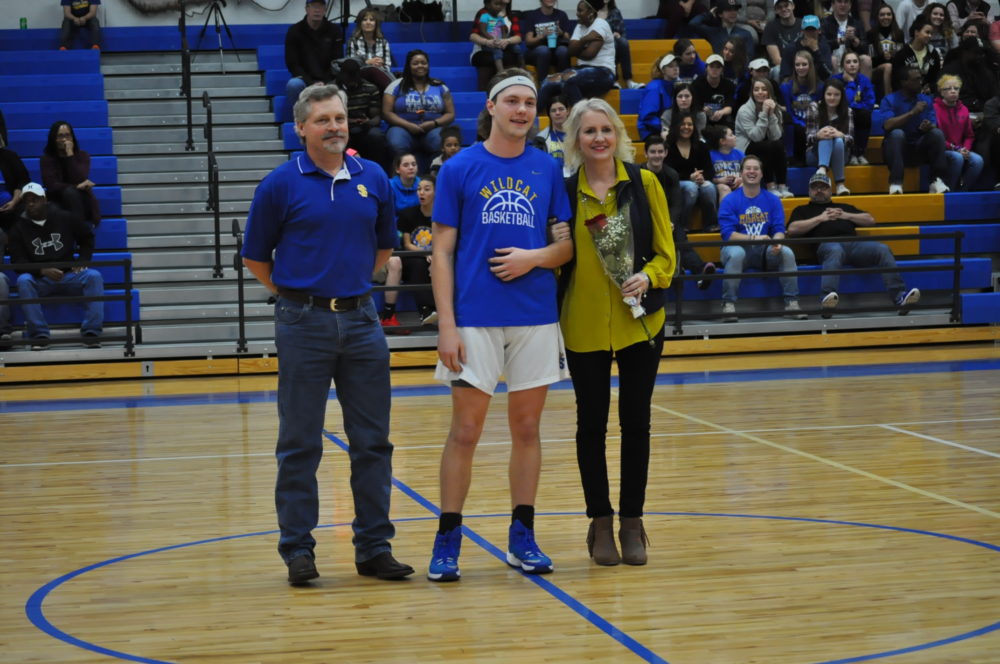 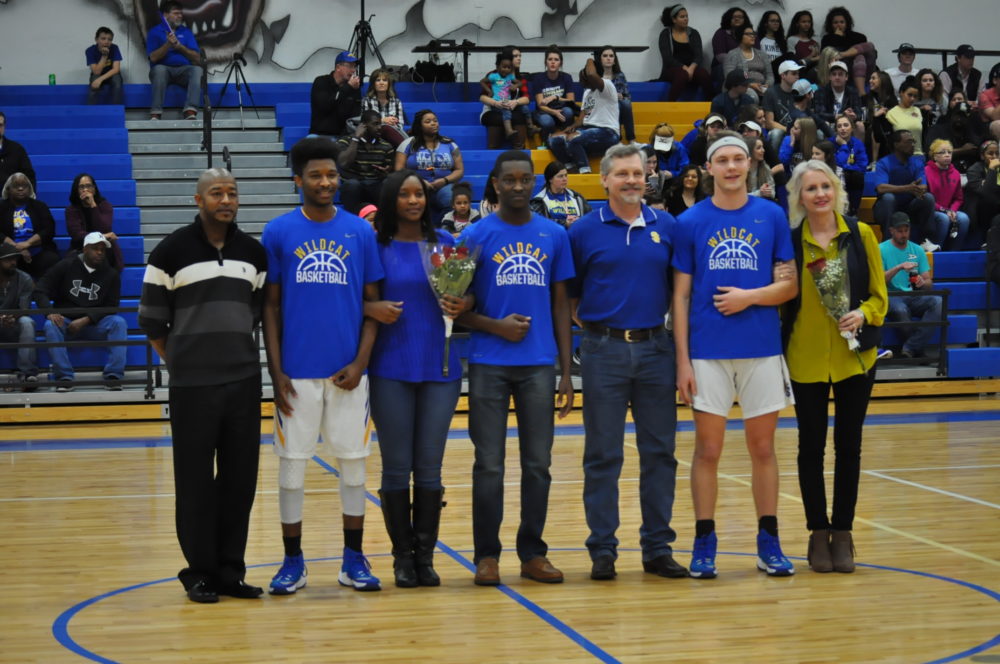 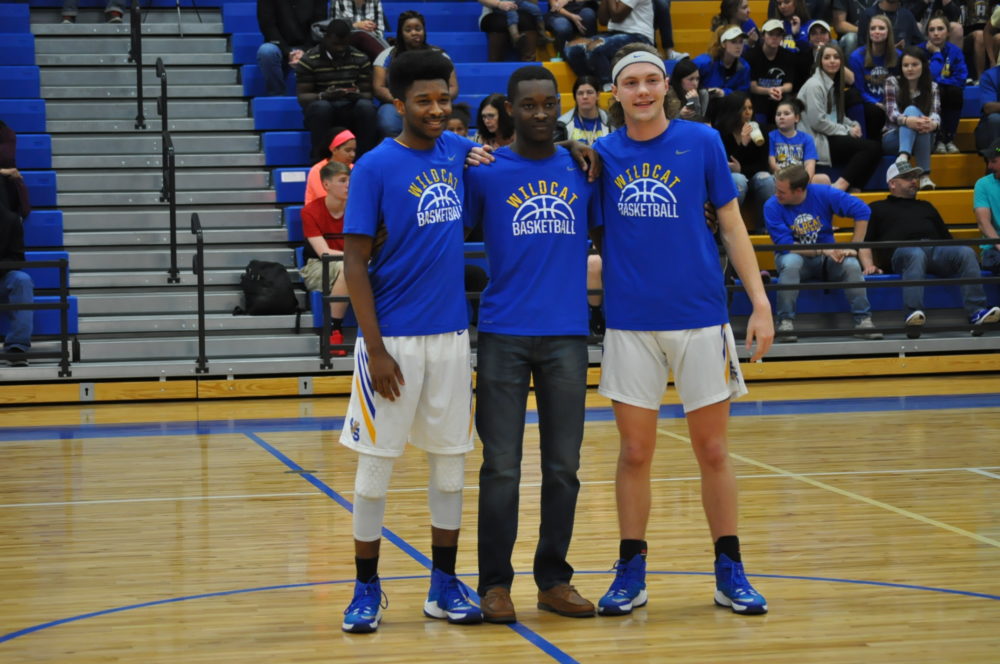 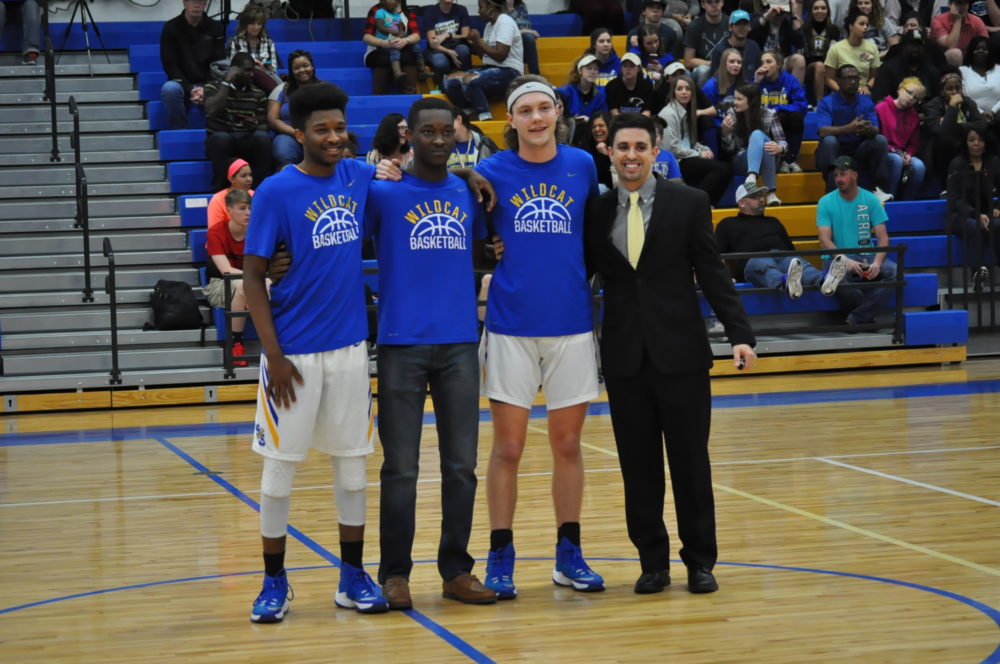