Questions Regarding Indigent Care Asked During Hospital District Board Meeting

Who pays for indigent medical care for Hopkins County Jail inmates? That was the question presented to the Hopkins County Hospital District by Donna Wallace,Financial Officer with CHRISTUS Mother Francis Hospital. The question was asked during the district board meeting Monday night, February 27, 2017.

It was noted that close to $100,000 in medication cost is expended each year for prisoners and that a doctor makes weekly visits to the local jail. Now that the jail is larger and houses non-county inmates, the costs of medical care is increasing. Wallace stated that  CHRISTUS may decide not to fund the county indigent programs.

She pointed out that if an inmate is not indigent, they are responsible to pay for their own care. 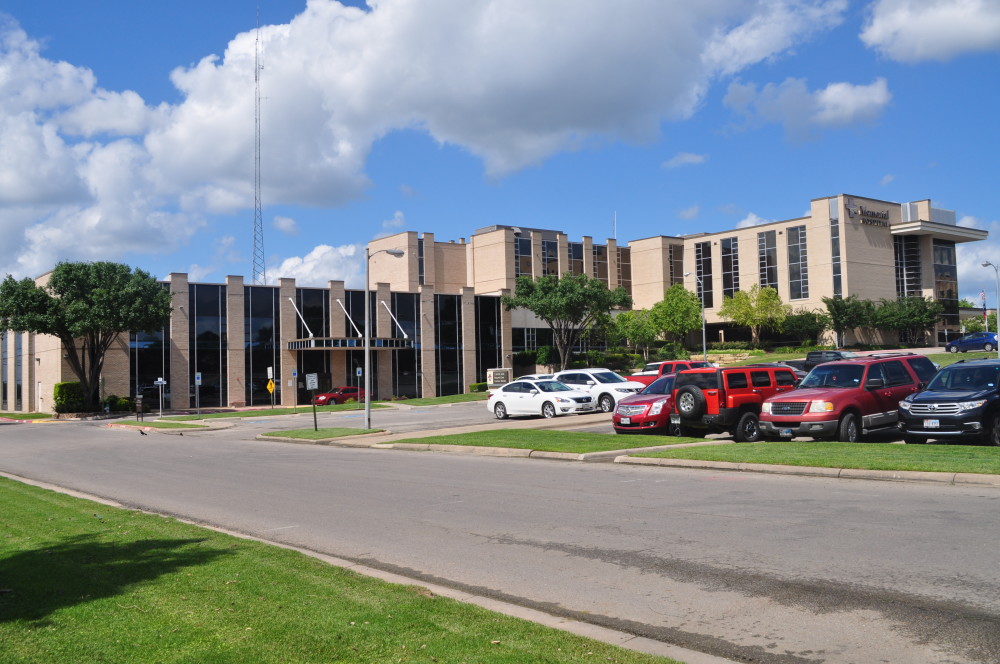