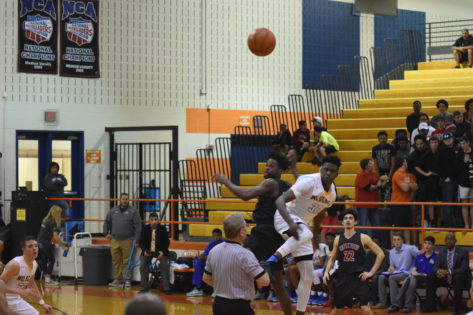 Three Wildcats were selected to the All-District Second Team: freshman Michael Jefferson, who missed out on Newcomer of the Year by one vote, junior Bryson Lynn and senior Dane Rutherford. 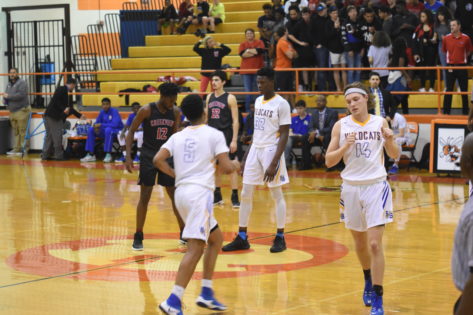