Handball Give Tigers Edge Over Wildcats

Mt. Pleasant broke a scoreless tie with a successful penalty kick early in the second half and then added an insurance goal later to defeat the Wildcats’ soccer team, 2-0 at the SSHS Track Complex soccer field Friday night. Both teams went scoreless during the first half.

Just seconds into the second half, the Wildcats were called for a handball, which resulted in a penalty kick. The result gives the Wildcats one win, two losses and a shootout loss in four district games. The Wildcats are 8-3-2 for the season.

The Wildcats will play at Greenville next Tuesday night. 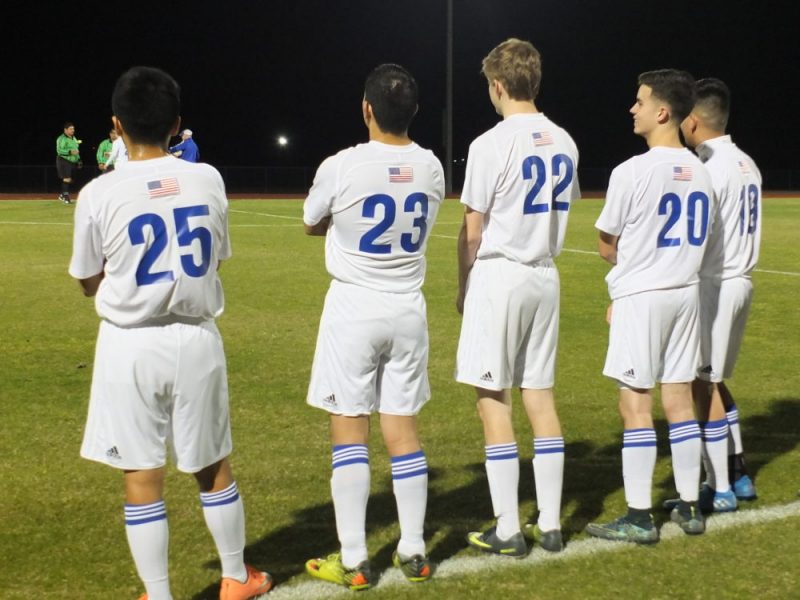