At the south boat ramp and FM 2285 at Cooper Lake, a Hopkins County Deputy on patrol observed nine individuals smoking marijuana. The deputy wrote citations to all for possession of drug paraphernalia. However, Zakary Seth Taylor, 17, of Sulphur Springs provided false information following the advice given by Logan Wes Houk, 17 of Sulphur Springs. 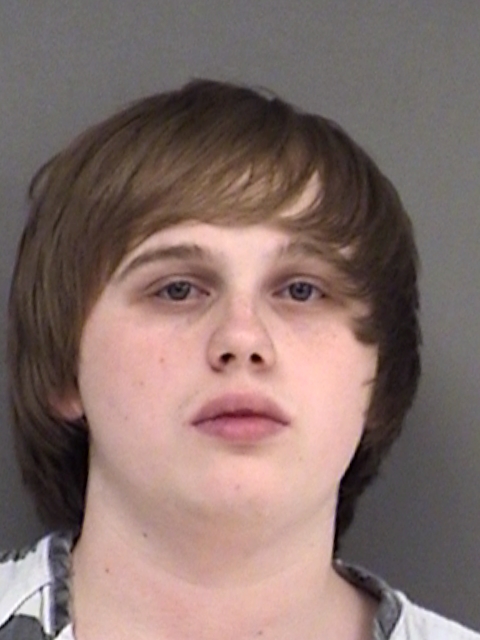 Houk knew that Taylor was a felon and told Taylor to say he was Houk’s cousin and use that name. At the time, Houk and Taylor were picked up by their parents and taken home. The deputy discovered the false information and arrested Houk for Hinder Apprehension or prosecution of a Known Felon. Taylor was arrested and charged with Possession of a Controlled Substance Penalty Group 3, less than 28-grams in a Drug Free Zone, Fail to Identify Fugitive Intent Given False Information, and for possession of Drug Paraphernalia. 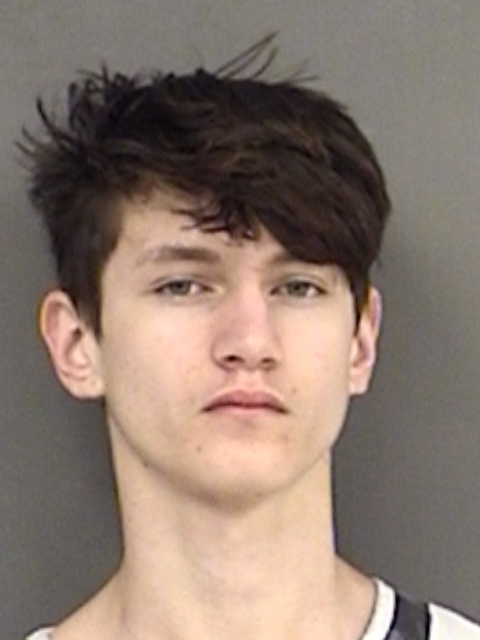