Friday marked the first day for practice for the Wildcats’ baseball team. Friday morning, Wildcats Baseball Coach Jerrod Hammack anticipated a chilly outdoor practice after school at Eagle Stadium since the Multipurpose Building is unavailable due to Saturday’s Powerlifting Meet. Coach Hammack said the Wildcats have a lot of questions to answer after a disappointing season last year. The Wildcats ended up out of the playoffs.

Coach Hammack said there has been a lot of emphasis on weight training in the off season trying to get players stronger.

The Wildcats first scrimmage is rapidly approaching. They will host Sherman at Eagle Stadium on February 6. 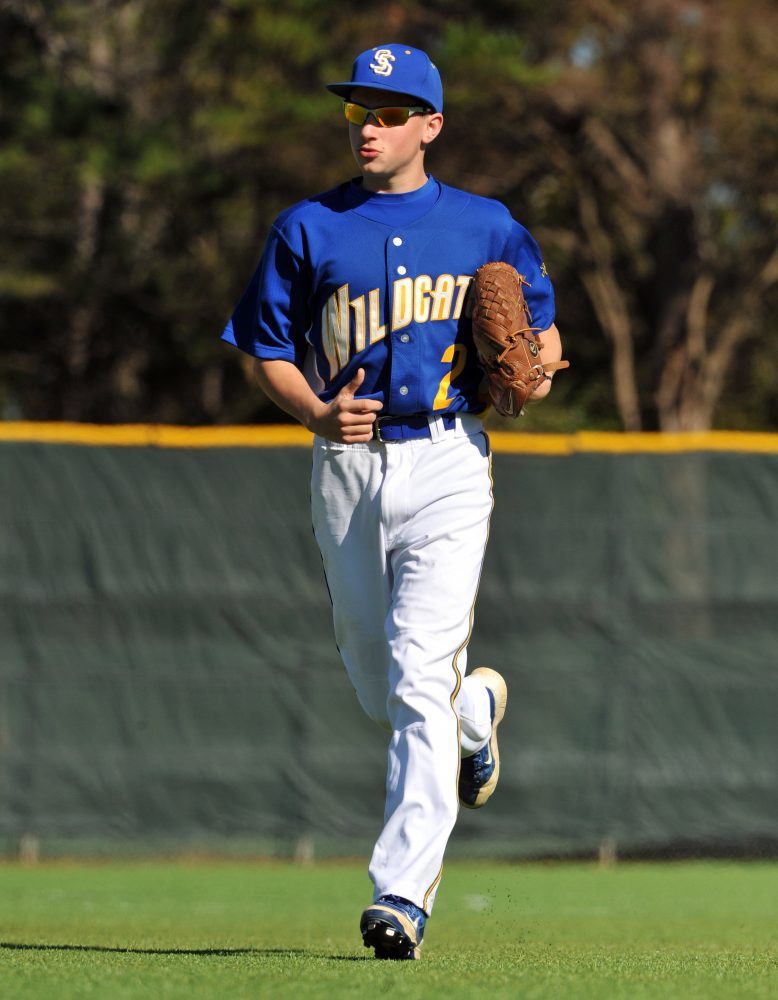