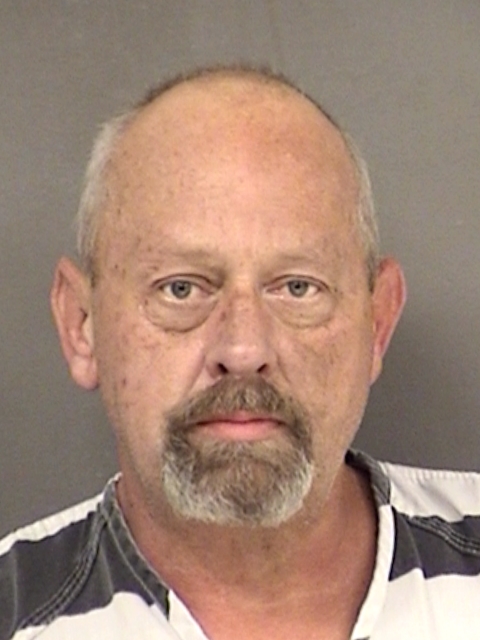 The driver of a tractor-trailer semi ran off the paved area of I-30 and into the ditch near the 130 mile-marker New Year’s Day around 5 a.m. When he tried to remove the vehicle from the ditch, a fire was ignited as the driver was spinning tires on the asphalt pavement. However, an even greater difficulty for James Bradley Weaver, 49, of El Paso, developed when law enforcement found a clear plastic baggie containing a green leafy substance and a clear plastic baggie containing a dark brown tar like substance in his pants pockets.

Weaver was taken to CHRISTUS-Mother Frances Hospital Sulphur Springs where he tested positive for intoxication. Weaver is in Hopkins County jail charged with Possession of Controlled Substance Penalty Group 1 more than 1-gram less than 4-grams and Driving While Intoxicated.