The currently vacant lot between the much anticipated Starbucks, and Domino’s Pizza has found purpose. With other additions like Dairy Queen, the South Broadway ‘Strip’ is filling fast.

At peak traffic times congestion can be trying to people traversing I-30 at Broadway. Some residents are concerned about even more traffic coming to the intersection of Broadway and the I-30 Service Roads.

All that can be confirmed at this time is that ‘Taco’ will be in the name.  Speculation on the exact version of tacos is growing. 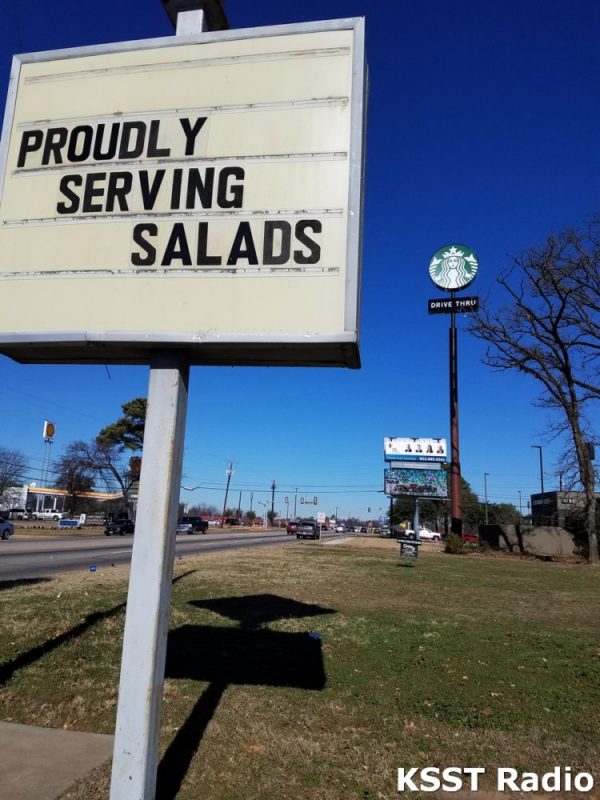