The Lady Cats’ softball team played a good Forney team in their first scrimmage of the season Monday night at Forney, losing 6-1 in nine innings. Coach David Carrillo, starting his eleventh season, said the scrimmage was great for the Lady Cats because they played great competition. The Lady Cats only trailed 2-1 going into the seventh inning.

Coach Carrillo added there were a few mistakes in the field but he called them things that can be fixed. Ashley Moore caught all nine innings. She is replacing Molly Johnston, who graduated last year. 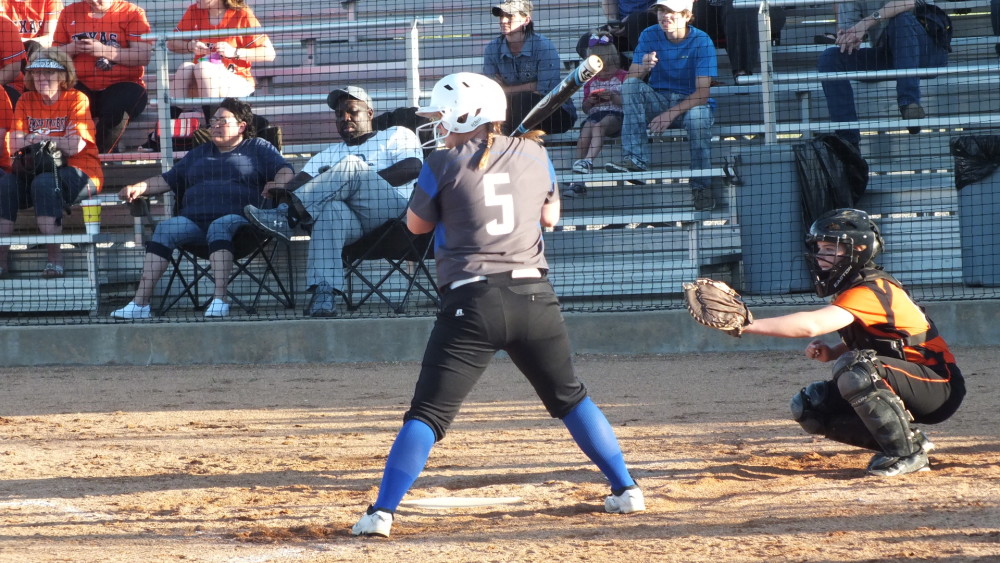