The Lady Cats’ basketball team scored more than 20 points in three of four quarters as they defeated Greenville, 75-33 Tuesday night at home.

Greenville was led in scoring by Brittani Gilstrap who scored 12 points.

The Lady Cats will travel to Hallsville Friday night. 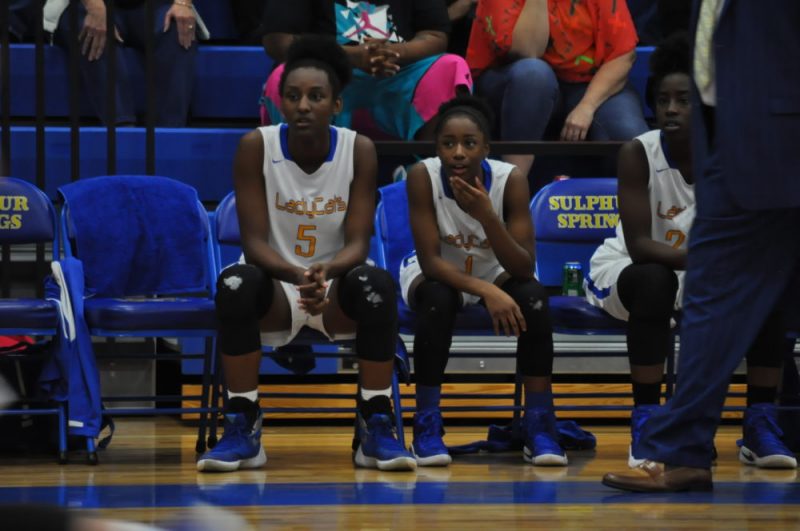