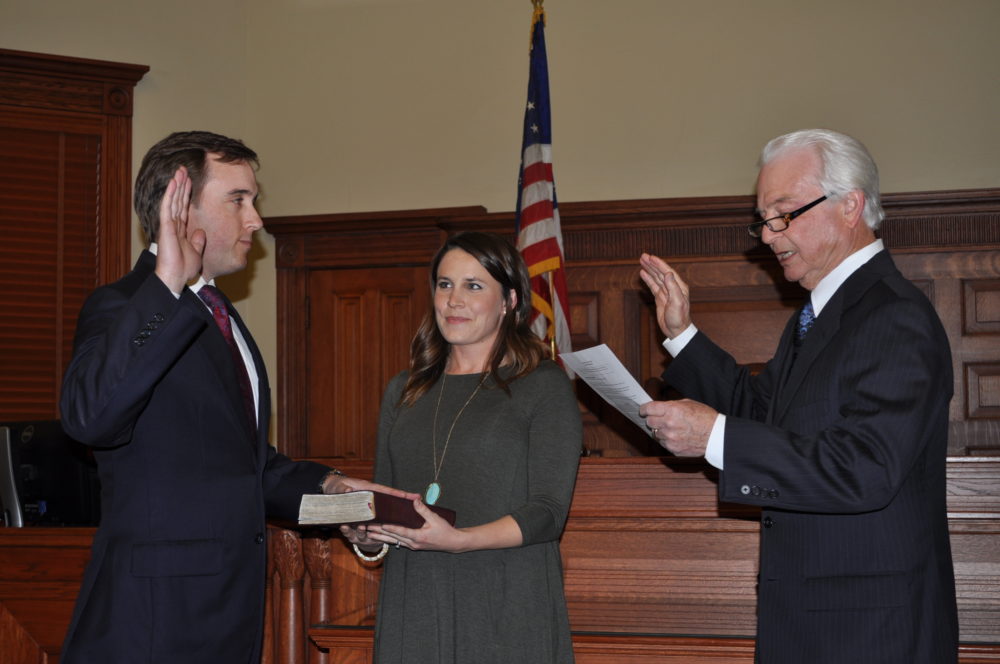 Also all sheriff’s deputies received the oath as well. New deputies included retired Sheriff Butch Adams, who will continue to serve as a reserve for the courthouse. 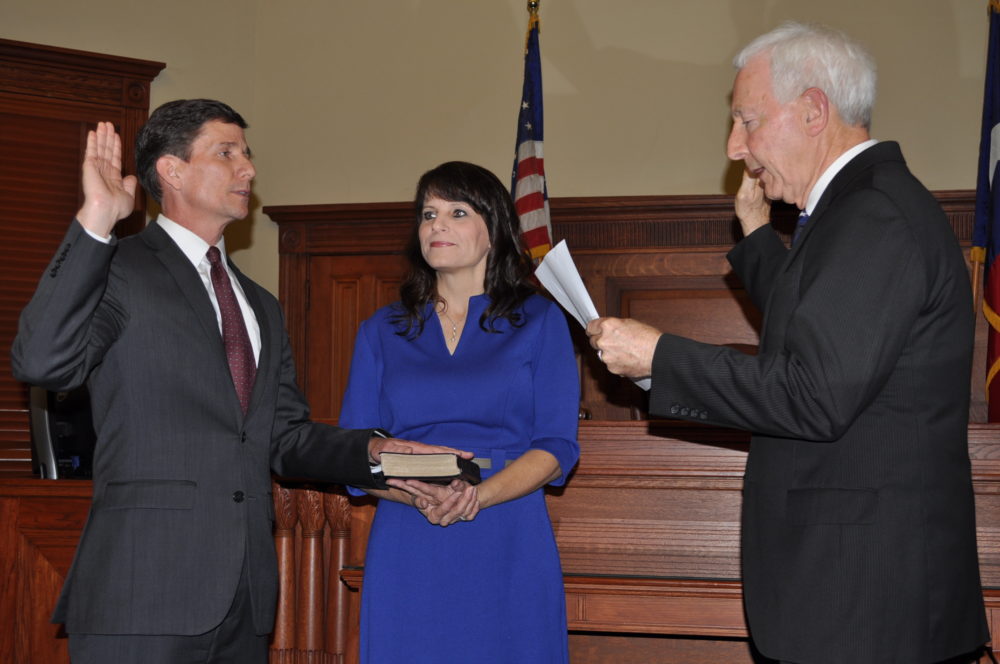 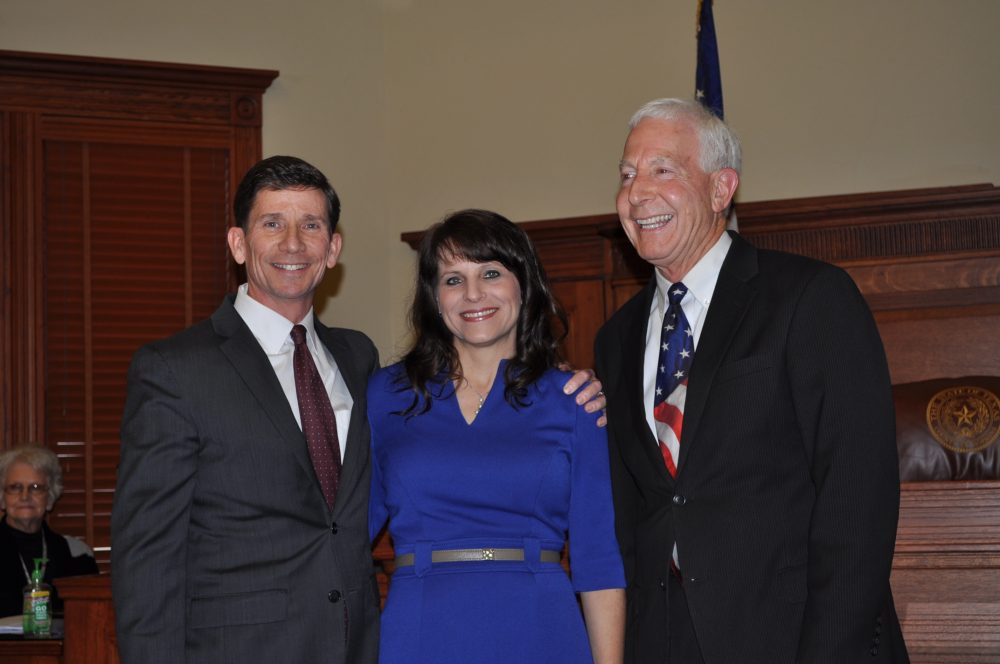 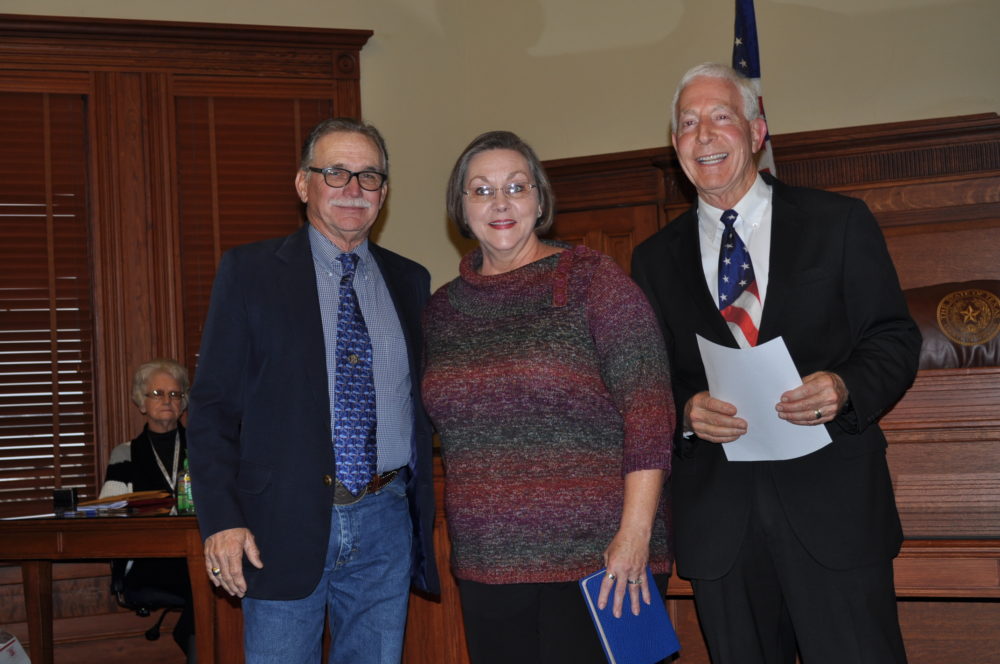 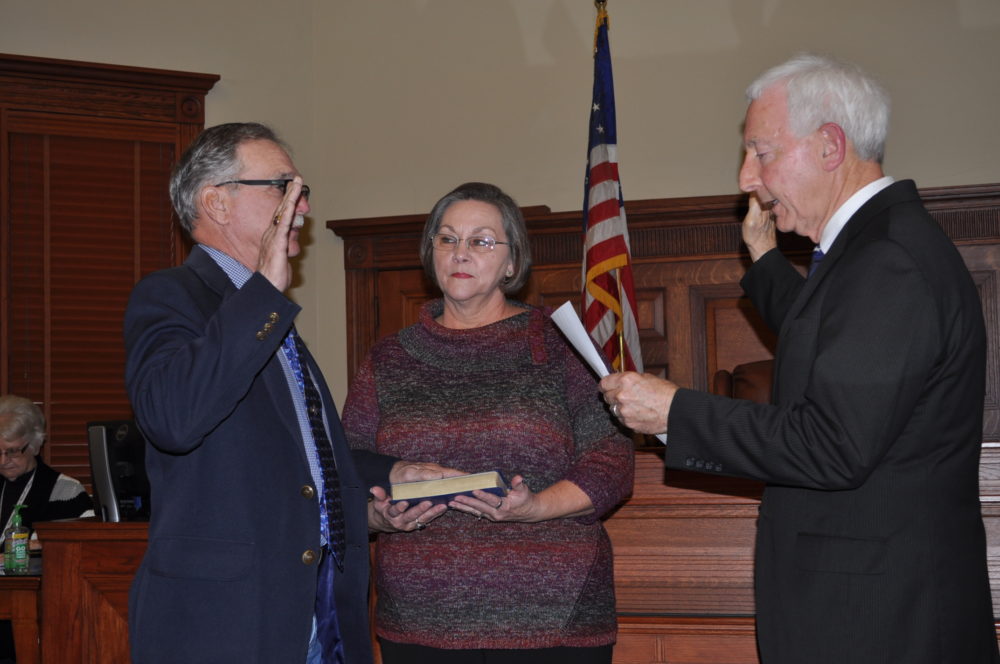 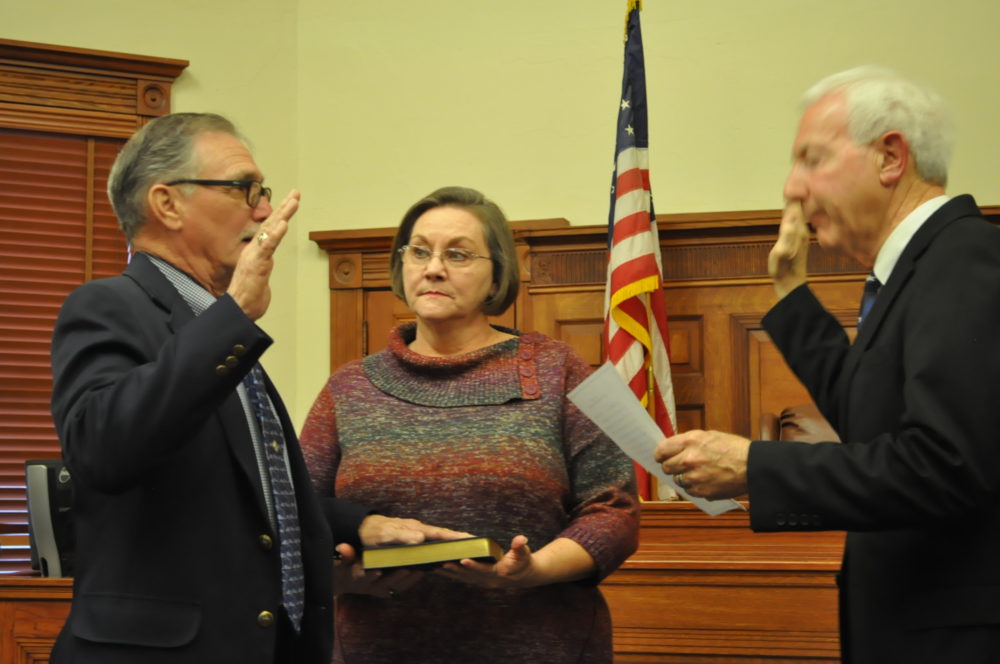 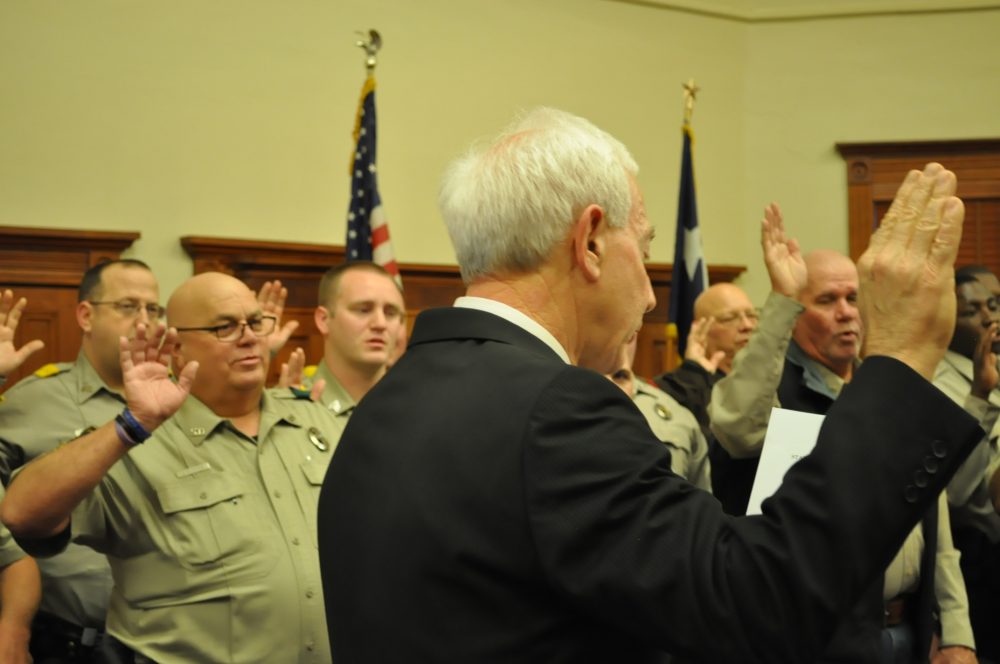 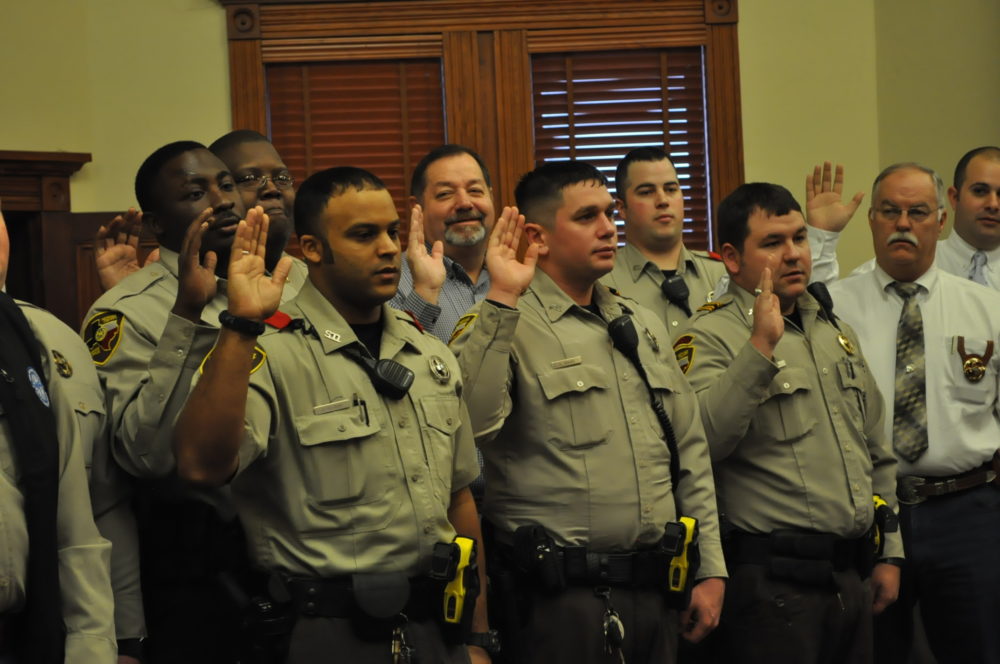 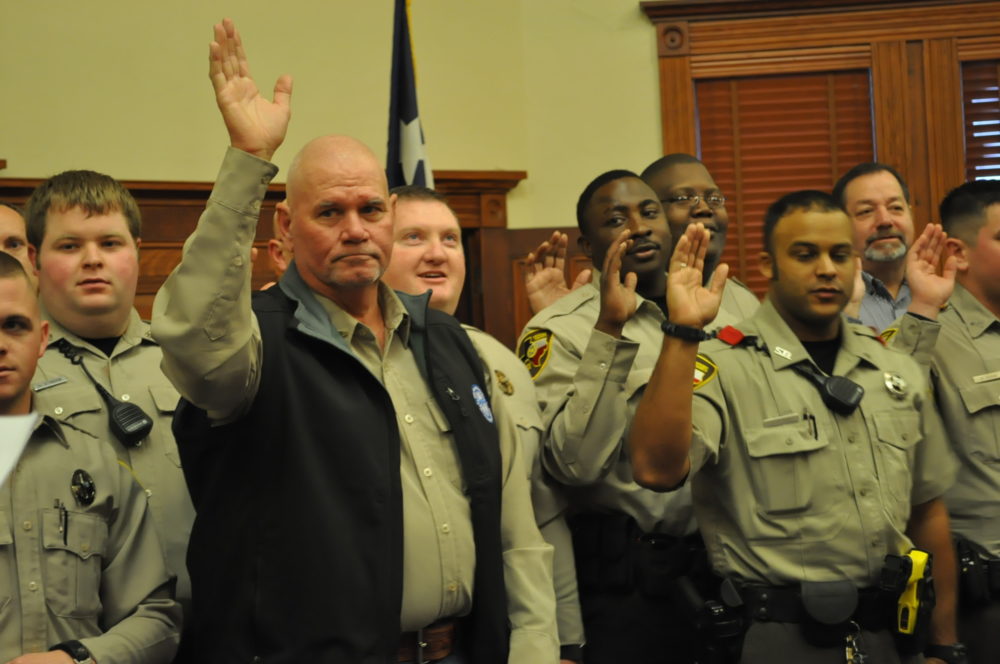 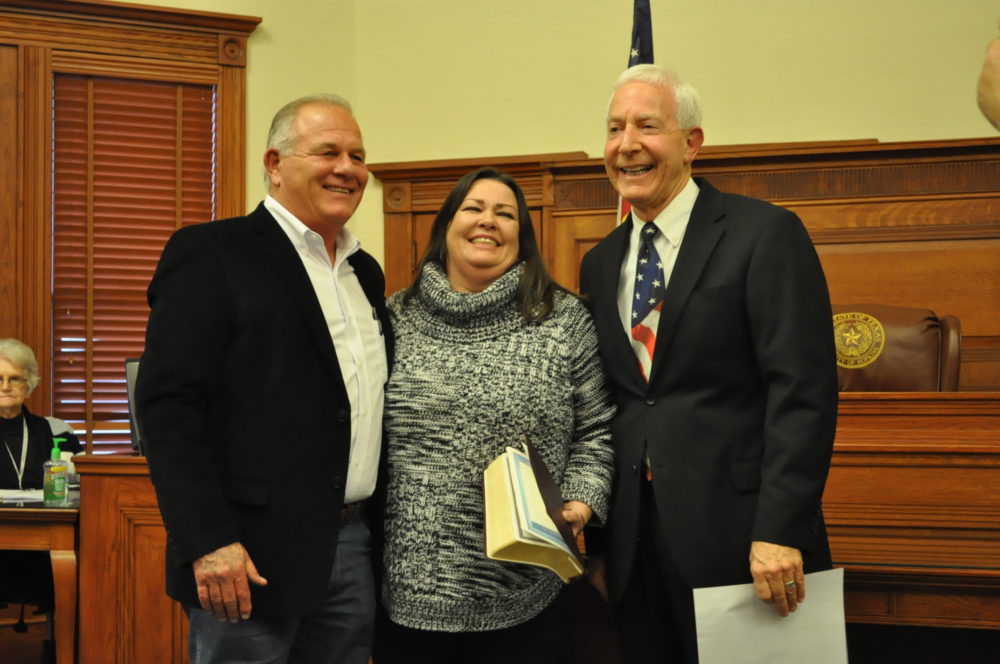 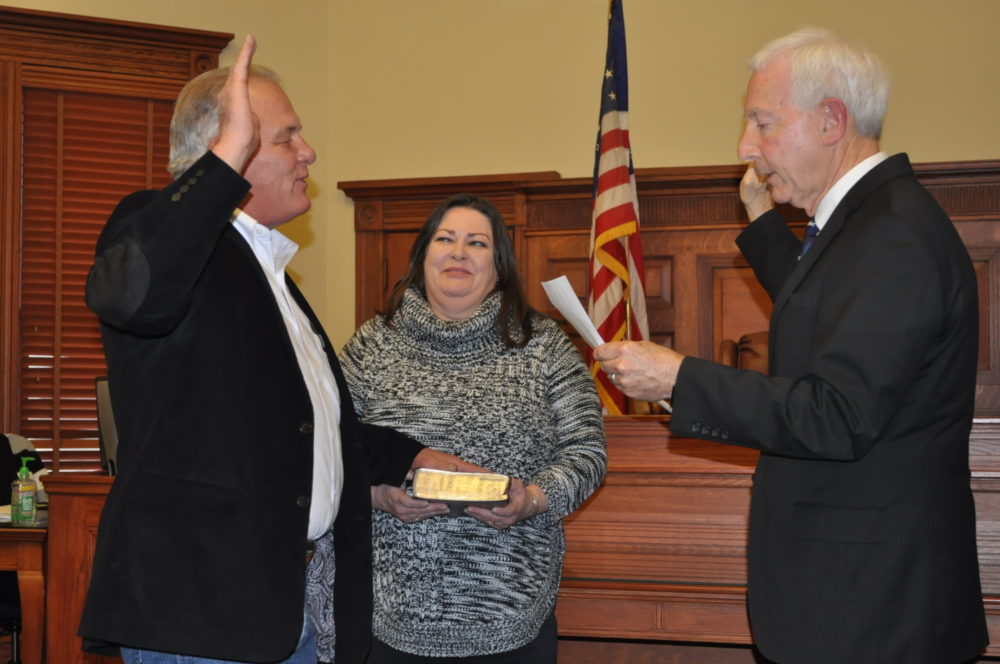 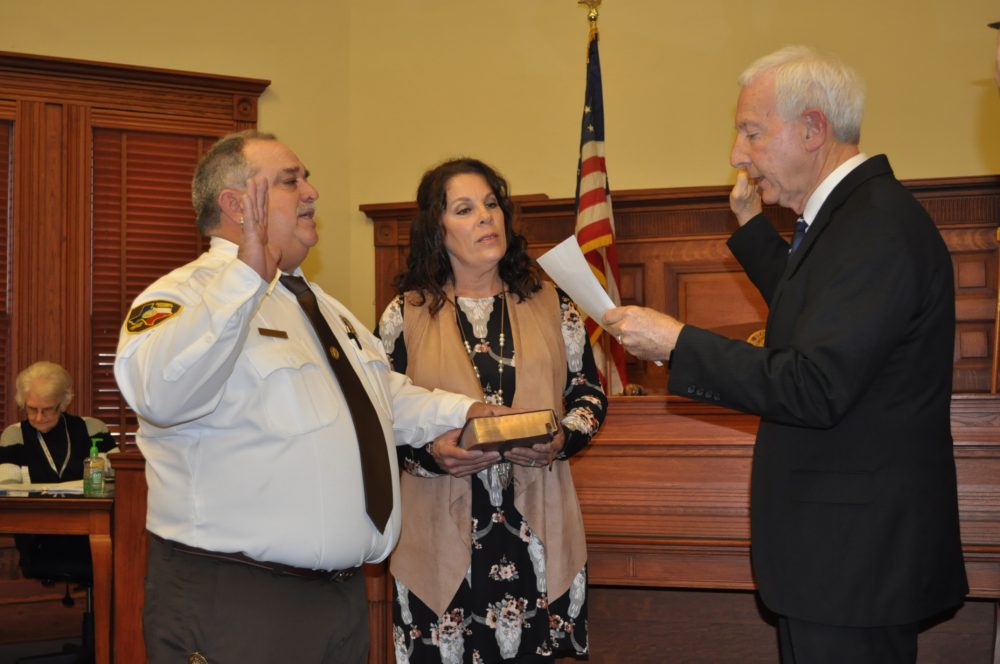 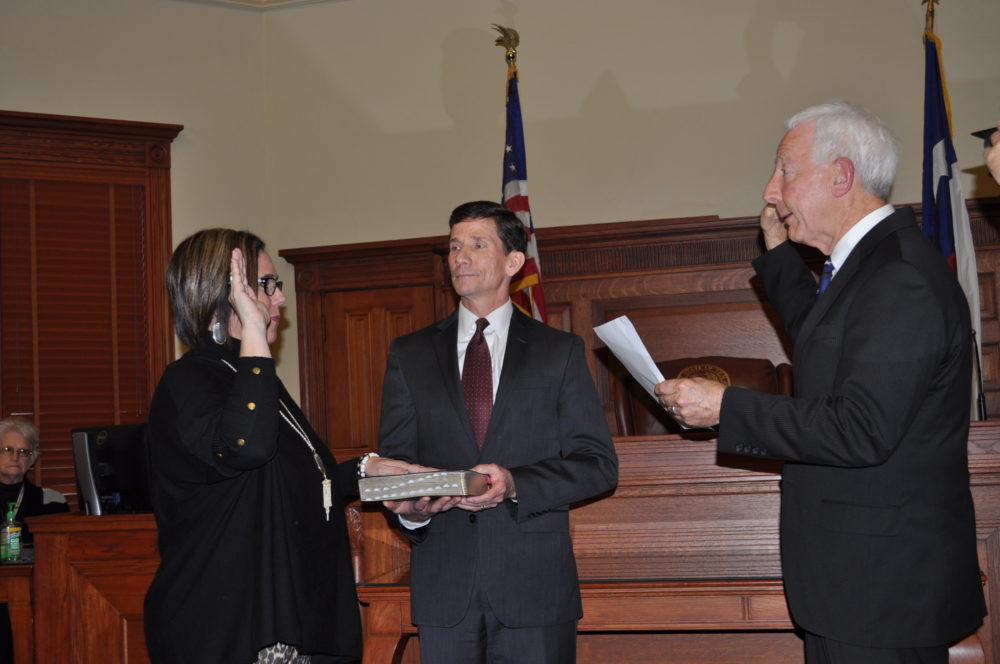 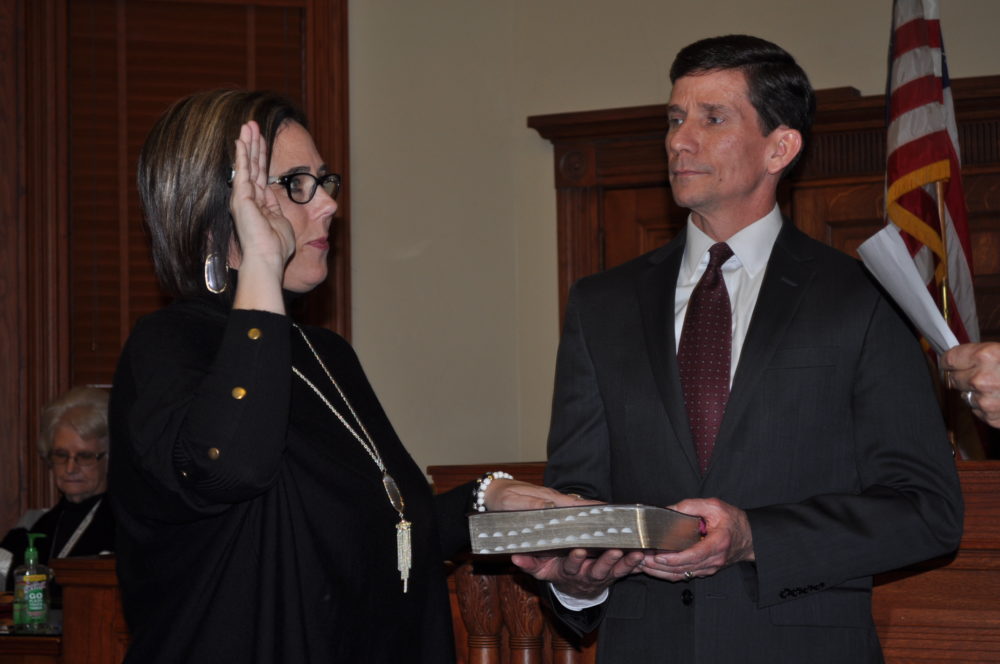 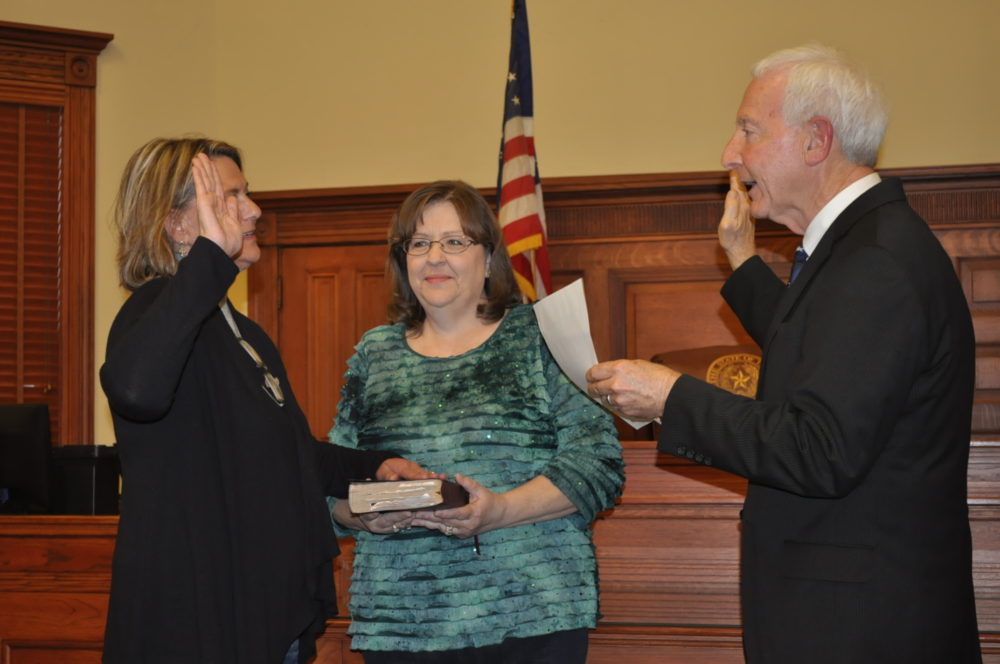 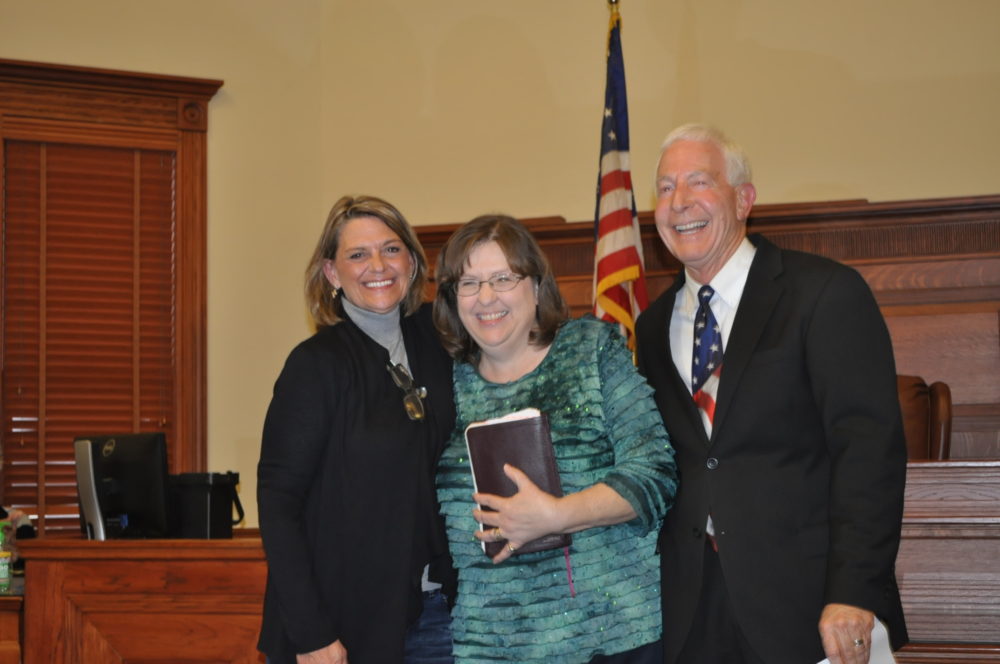 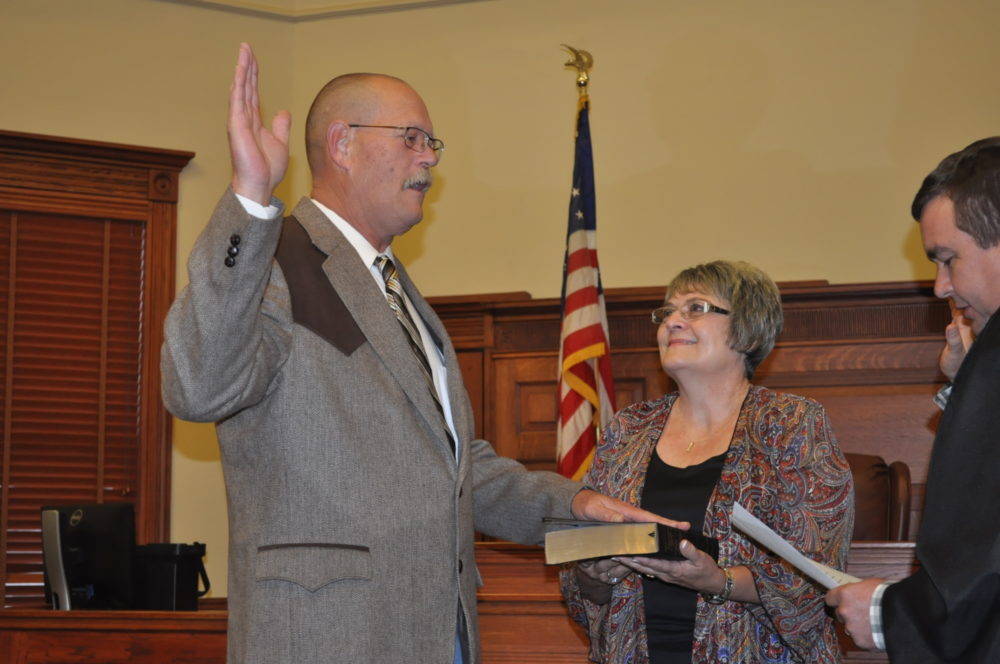 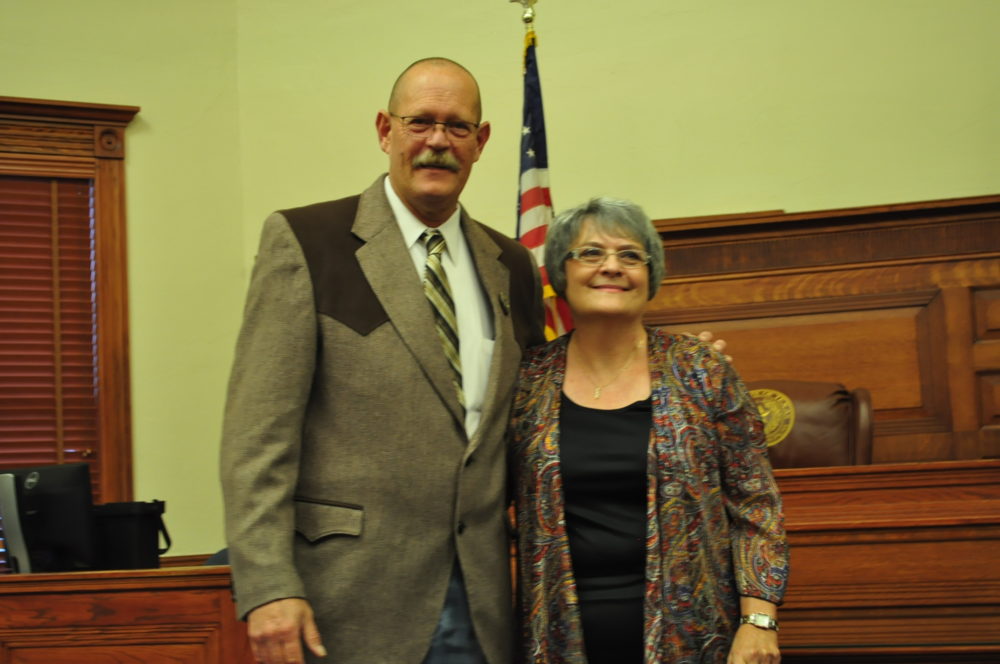 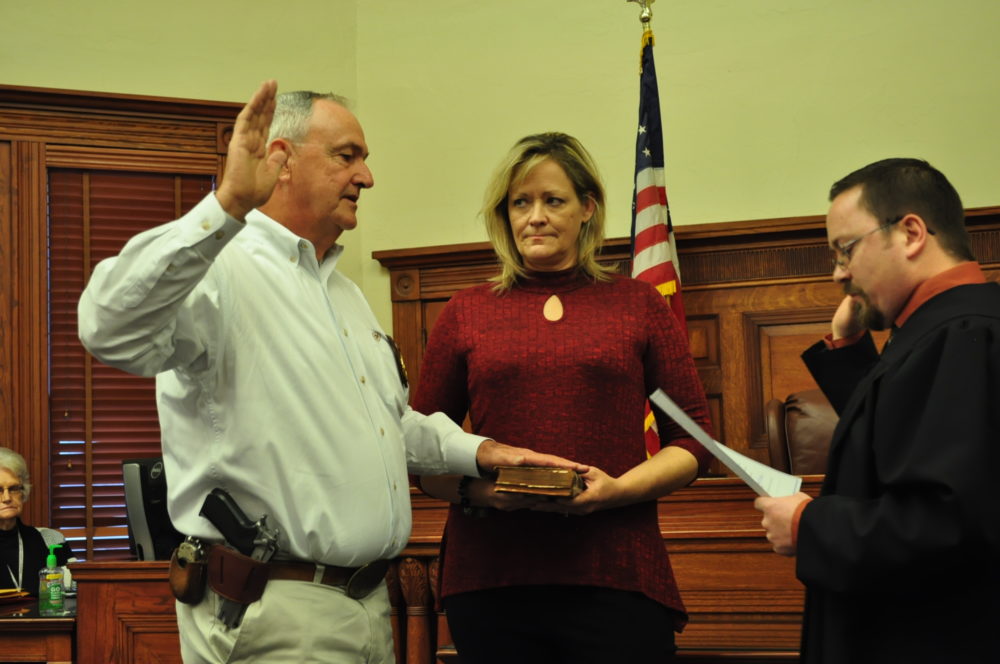 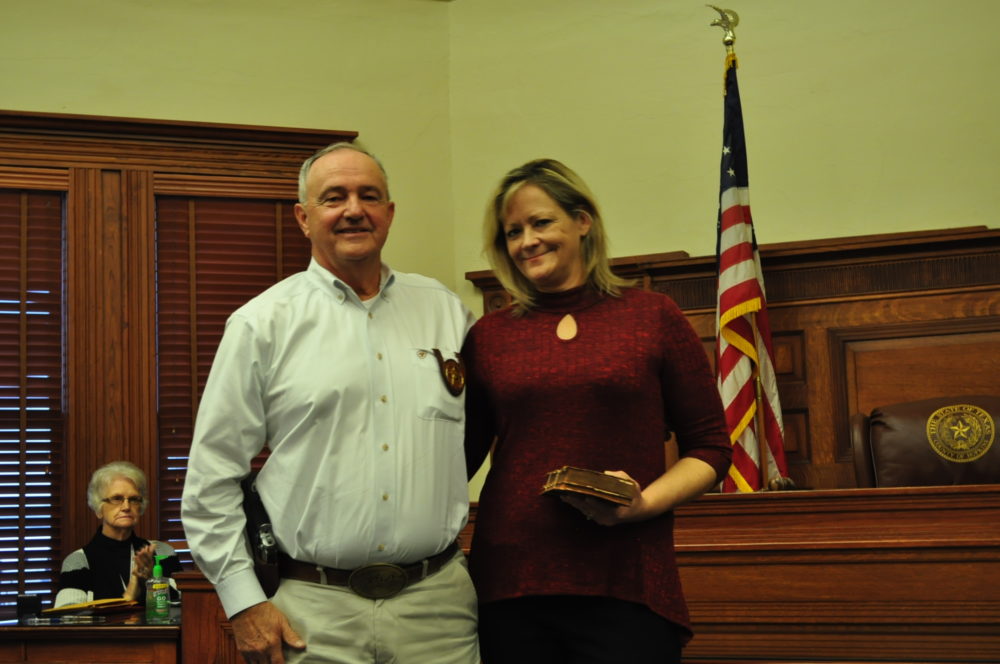