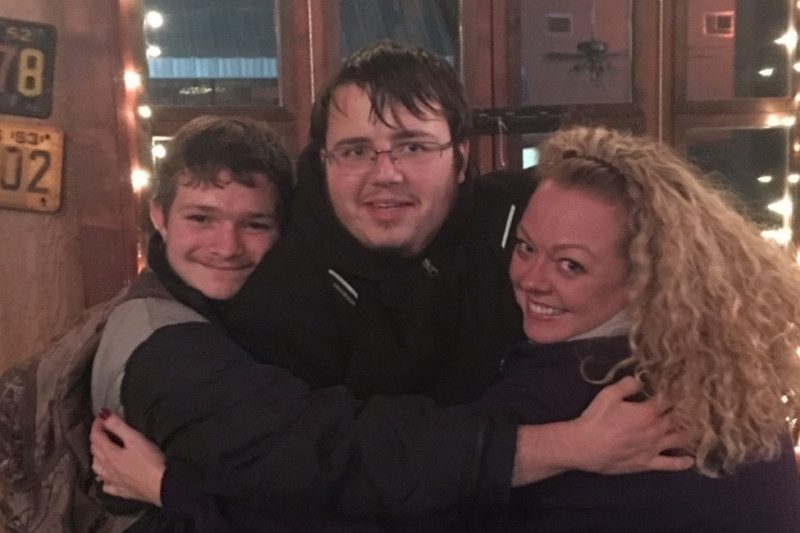 In one day, 2452 people donated $69,512 to Anthony’s Village, a gofundme.com account established by Colleen Hoover, author and owner of the Bookworm Box for a homeless 19 year old man. The gofundme account is now closed having exceeded three goals set during the day.

Wednesday, January 18, 2017 saw over $13,000 has been raised in one hour for Anthony’s Village, a gofundme.com account established by Colleen Hoover for a 19-year old homeless man in Sulphur Springs. The original goal of $5,000 was increased to $20,000 as money began pouring into the account. Some 385 people or more gave in the first hour.

A few years ago, the young man was left in Sulphur Springs by his drug addict mother who moved back to Oklahoma. He slept in alleys often. He was fed by restaurants downtown. Hoover and her husband learned his true story over a period of time and decided to establish the gofundme account.