The Wildcats’ basketball team came roaring out of the blocks and then never slowed down as they opened a Royse City tournament Thursday morning with a solid 91-57 win over Anna, a good Class 4A team. The Wildcats jumped out to a 18-0 lead on their way to a 32-9 first quarter lead.They led 51-25 at halftime and 69-40 after three quarters.

The Wildcats improved to 5-0. They face a very good Class 6A Lufkin team in pool play Friday morning at 8:30 a.m. in the Royse City tournament. 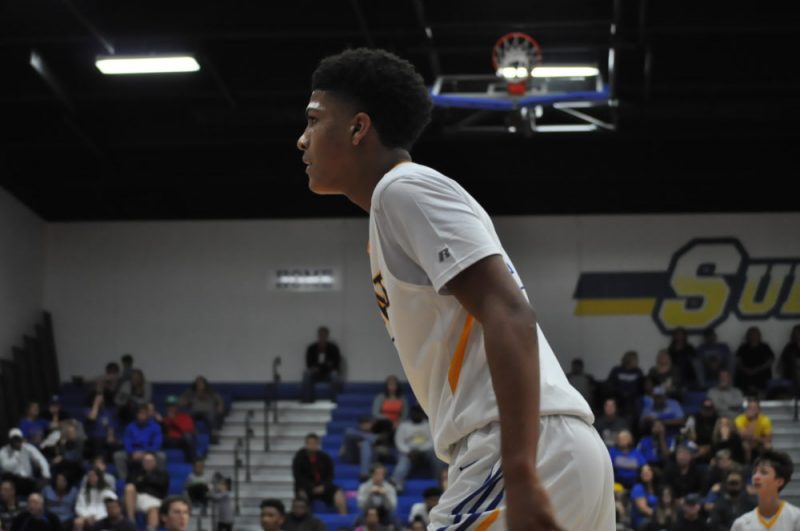