Both the Wildcats and Lady Cats’ basketball teams will be playing at home this Friday game day. 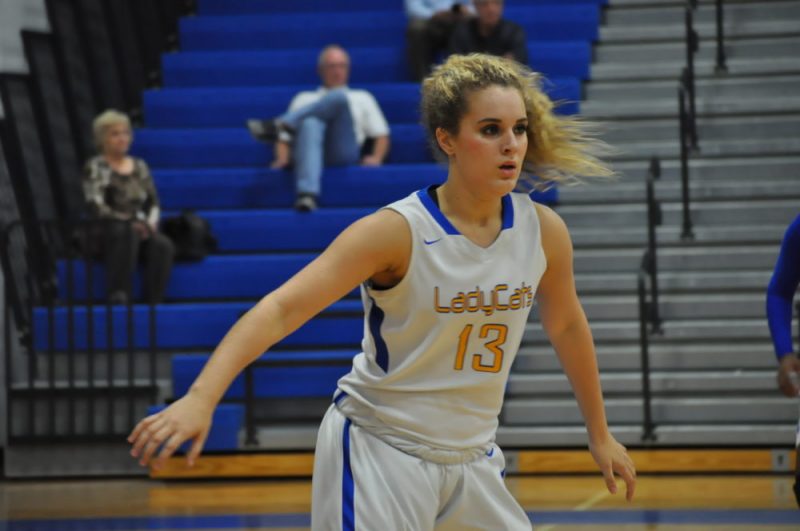 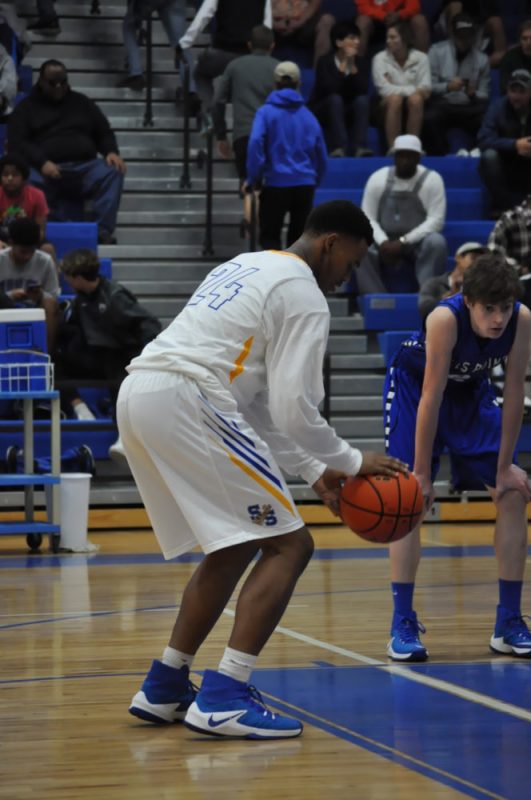 The Wildcats will be taking on Royse City Friday night in the Sulphur Springs Middle School Gym. The freshmen Wildcats play Royse City at 5 p.m. The JV game should start at around 6:15 p.m. The varsity Wildcats game should get underway at around 7:30 p.m. The Wildcats varsity has defeated the Bulldogs in two scrimmages and during the Royse City tournament, 61-43. Victor Iwuakor had 16 points and Ke’Ontae Dunn 15 during that game. The Wildcats season record is 12-2. They lost a very competitive game at Paris, 67-64 Tuesday night.