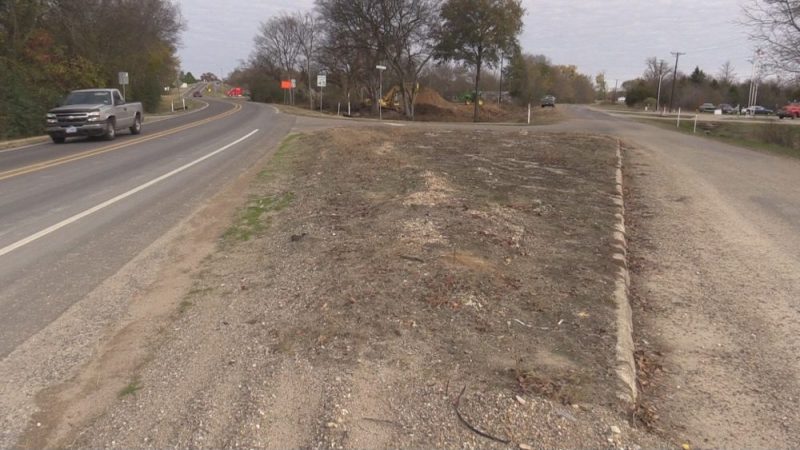 Trees and shrubs that have hidden Hopkins County Fire Department Station 20 and their access to Texas and League Streets have been cleared. County Fire Chief Andy Endsley stated the better view for drivers along the street and for the fire trucks leaving and entering the station will improve safety at the location that serves as the central fire station for the county. All firemen at that station are professional, paid firemen.

Endsley stated that the cleanup was one of his first objectives when he became chief. The cleanup received the support of the Texas Department of Transportation. TxDOT cut back all the brush and shrubs to their right of way but had to stop there. The owner of the property in front of the station gave permission to the department to clear the needed land space to provide a better view. 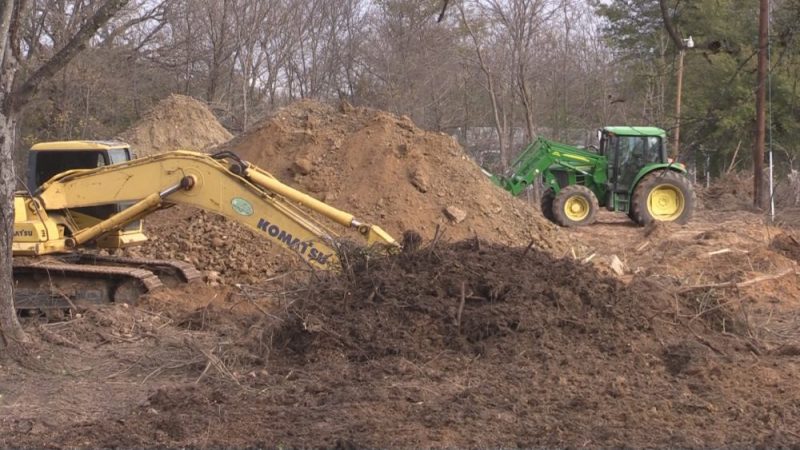 Due to the heavy work load for County Commissioners’ crews, the members of the county fire department did the work. Precinct 1 Commissioner Beth Wisenbaker loaned the use of a wood chipper and A. K. Gillis Company provided a Trachoe and labor to bury the debris. Endsley used his personal tractor for much of the work as well. He stated his crews will keep the area clean as well.

Endsley said some people have asked when the station was built now that it can be seen from the roadway. He noted that traffic from League Street onto Texas next to UPS is often traveling at a high rate of speed. He hopes that this will assist in slowing traffic. He awaits a decision of the city to approve a TxDOT change that will will close one section of the egress from League to Texas. The change will make the turn off League onto Texas more precise and will slow traffic. TxDOT has agreed to the roadway change.