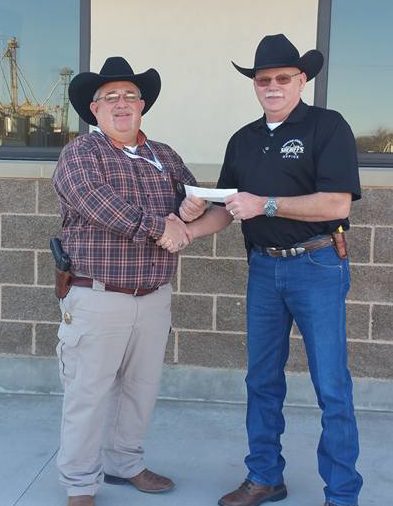 Hopkins County Sheriff’s Chief Deputy Ricky Morgan is retiring at the same time as Sheriff Butch Adams, a man that he worked alongside for the past 20 years. Chief Deputy Morgan also was a Sheriff’s Patrol Deputy for 10 years. He said his favorite thing about the job was the friends he had made that he now considers family. His plans are to continue flying his airplane and doing flight instruction. Chief Deputy Morgan also wants to do more fishing and to spend more time with his wife.